Filled with an intensity from the first sentence that never releases its grip on the reader, Fatal Mistake is a must-read for fans of romantic suspense.

Author Susan Sleeman weaves high octane action, anticipation, and palpable attraction throughout this book. And the longer word count (from her fantastic category suspense stories) allows her to delve more deeply into the motivations and emotions of her characters.

The detail in this book of weapons, investigative procedures, and military specialties is excellent, giving the readers the feeling of being in the middle of a police procedural show. Sleeman knows her stuff. 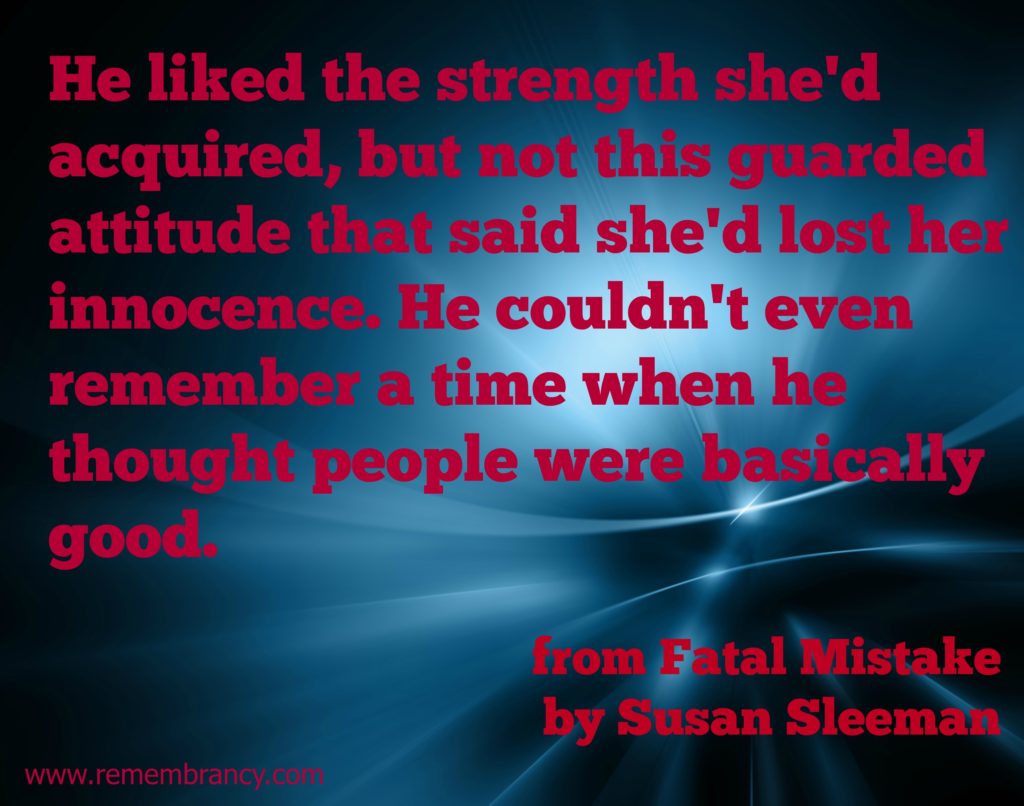 I loved the strength of both Tara Parrish and former-SEAL-turned FBI explosives expert Cal Riggins. There isn’t a cowering, simpering heroine in this book. Nope, Tara can hold her own against the intense FBI Critical Incident Response team.

And what a team it is, each member willing to do whatever it takes to protect innocent lives. I can’t wait to read the others’ stories!!

And don’t miss out on the great eBook deal from the publisher through May 29. 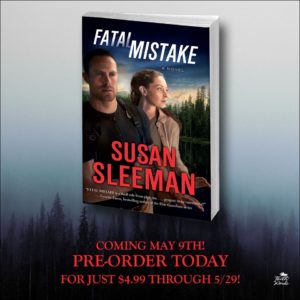 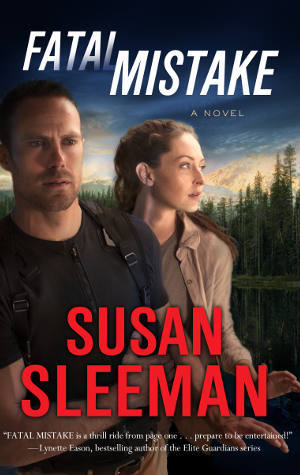 An FBI agent must protect the woman who can identify a terrorist bomber in bestselling author Susan Sleeman’s riveting romantic suspense novel.
Each day could be her last…but not if he can help it.

Tara Parrish is the only person ever to survive an attack by the Lone Wolf bomber. Scared and emotionally scarred by her near death, she goes into hiding with only one plan–to stay alive for another day. She knows he’s coming after her, and if he finds her, he will finish what he started.

Agent Cal Riggins has had only one goal for the past six months–to save lives by ending the Lone Wolf’s bombing spree. To succeed, he needs the help of Tara Parrish, the one person who can lead them to the bomber. Cal puts his all into finding Tara, but once he locates her, he realizes if he can find her, the Lone Wolf can, too. He must protect Tara at all costs, and they’ll both need to resist the mutual attraction growing between them to focus on hunting down the bomber, because one wrong move could be fatal. 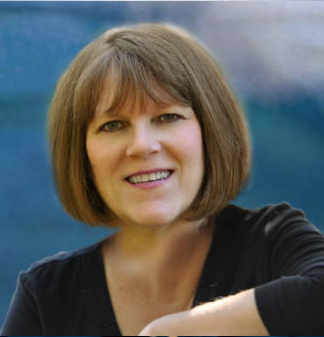 Susan Sleeman is a bestselling author of inspirational and clean read romantic suspense and mystery books. With over twenty-five books in print, readers love her Justice Agency, First Responders, and Agents Under Fire series for the well-drawn characters and edge-of-your-seat action. As a graduate of the FBI, city and county police academies, her research is spot on and her characters are real. Awards include Romantic Times Best Book, Swoony award winner, Daphne du Maurier Award for Excellence and EPIC Award finalist.

Enter below to win one of two (2) paperback copies of Fatal Mistake by Susan Sleeman.