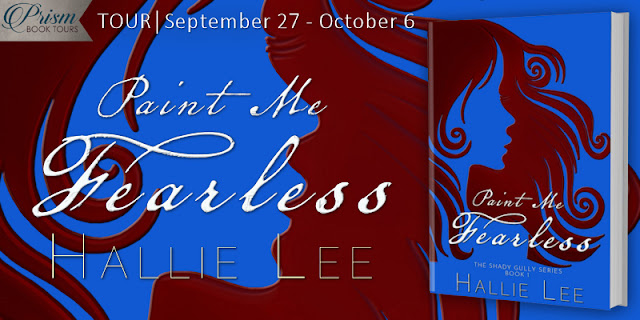 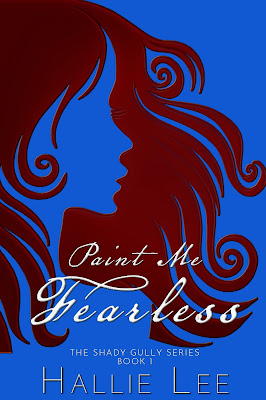 Although their petite appearances are strikingly similar, ROBIN and DESIREE (DESI) have little in common. When Desi moves to the small town of Shady Gully, Louisiana, the unpopular Robin feels diminished by the new girl’s notoriety.

But fate has other ideas, and as these two isolated girls are drawn together, a friendship born in high school evolves into a bond that promises to last a lifetime. Even as their paths diverge, and they clumsily marry and plow through raising families of their own, they remain true.

Even as they nurse their respective bruises, and carry their traumas from childhood into their own marriages, they always have each other’s backs. Even when a sordid secret from their past emerges to threaten their families, together…they remain a force to be reckoned with.

Until years later, when they’re enjoying the prime of their lives, a stunning rumor surfaces that threatens their lifelong connection. The allegation suggests that one has betrayed the other.

Truth? Lie? Does it matter? Sometimes just the hint of betrayal is enough to ruin a lifelong bond.

As their worlds collide, and old insecurities rise to the forefront, the layers of Desi and Robin’s legendary friendship begin to unravel.

Just when it seems they’ve lost everything, the truth brings them full circle…and in their brokenness they come to realize that there is only one true way to fill the emptiness inside, to quiet the lies…and to ultimately become…fearless.

“Lee’s prose is fluid and full of personality.” –Kirkus Reviews

“A standout novel for contemporary women from all walks of life.” –Readers’ Favorite

“Novelist explores themes of faith and lies; betrayal and redemption; and the unfathomable value of friendship when everything falls apart.” –Wordcrafts Press

Throughout our lives, some friendships last for a season and some last through the good, the bad, the painful, the disagreements, the encouragements and everything between. Paint Me Fearless by Hallie Lee is a book about the second kind of friendship. That life-long bond that despite the arguments and rocky moments, is soul-deep.

At first glance, teenage Robin and Desi don’t have a lot in common. Yet, they form a friendship of encouragement and support, of concern. Even as they live their lives after high school states apart, their bond remains strong. They stand beside each other when it counts most.

Lee pens a story that is so real and relatable as these two women deal with jealousy, body image, relationships, childbirth, social status, illness, and much more. This is a book that read to walk through life with the characters as you laugh and cry along side them. Paint Me Fearless is about life. 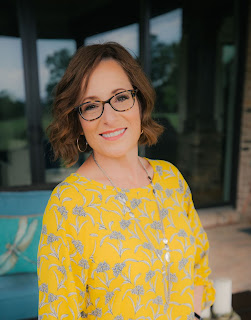 Born and raised in Louisiana, most of Hallie Lee’s screenplays and novels are set in the south. Inspired by a landscape rich with cantankerous, salt of the earth folks, Hallie’s characters tend to be dramatic, but kind, and quirky, but smarter than they appear.

A move to the creative community of Santa Fe, New Mexico in 2005 gave her the opportunity to take up screenwriting. As her screenplays were recognized with awards and placements in various contests, she had the opportunity to learn from award winning talents like Kirk Ellis (The John Adams miniseries) and Ronnie Clemmer (A League of Their Own).

But alas, her heart is southern, and when she and her family made another move to Kentucky, it renewed her passion for writing novels. And southern story telling.

Paint Me Fearless is the first in The Shady Gully Series, a series which promises thought provoking, relatable journeys whose cast of characters tend to be ornery, but loveable. 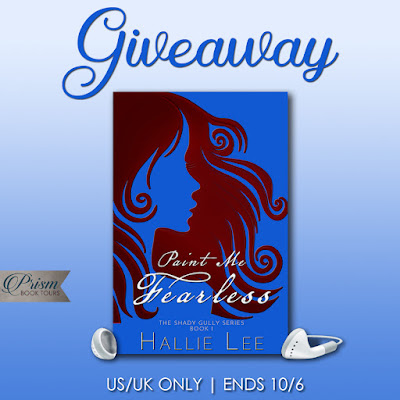