I’m not sure I’ve gushed enough about how much I loved Sarah Monzon’s first rom-com novella. Well, I here to tell you the second was even better! 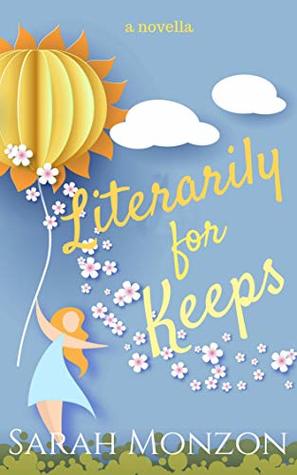 She only has to pretend to be married for five days. What’s the worst that could happen?

Literature professor Ashleigh Darmody never imagined her life would turn into a classic trope, but that’s exactly what happens when her sister Claire calls with a bizarre request–quickly find a fake husband. Backstory is a powerful thing, and Ashleigh’s has plenty of shadows, but is her past so shady that it requires an elaborate scheme to ensure Claire’s prospective father-in-law, renowned TV evangelist Ken Abrams, will give her his blessing to marry his son?
Already divorced from a man who turned out to be other than he claimed, Ashleigh now has to pretend to be blissfully married to a stranger for the next five days. But when the lines of fiction and reality blur with each tick of the clock, could a temporary deal turn into something for keeps?

Even though my TBR list/pile for October is out of control, the minute I read Sarah Monzon’s new novella was out in the world, everything else got set aside. And I don’t regret the decision one iota!

Monzon finds the perfect balance between light-heartedness around the ridiculous situation Ashley finds herself in while shining a light on the prejudice and judgement occurring in too many churches today. She reminds readers that Jesus loves the broken but too often, it’s those same people shamed and shunned by those calling themselves Christ-followers. 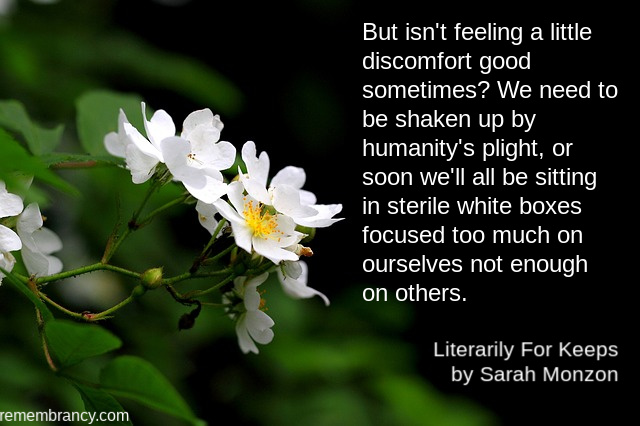 I thoroughly enjoyed Monzon’s first rom-com (Bookishly Ever After), but Literarily for Keeps made a bigger, better impression—complete with loads of fun book and character references. An impression that calls for the examination of hearts and acceptance of those who need to be loved.