Sometimes I finish a book in a series, and want to devour the next one ASAP. That makes the wait long but often the payoff is completely worth it. As is the case with book two in Susan Sleeman’s White Knights series. Kill Shot is one to get your hands on ASAP!

Susan Sleeman is an expert at putting readers in the center of an investigation and keeping them guessing until the end of the story.

In Kill Shot, book two of the White Knights series, weapons expert and former sniper Rick Cannon takes the lead on the investigation into stolen self-steering bullets, which gives anyone with a rifle a threat.

Olivia Dobbs witnessed someone standing over the body of one of her clients. She is the only one who can identify the killer the White Knights are hunting. As a psychologist to veterans with PTSD, Olivia understands more than others how the human mind works—and the cocky FBI agent who keeps turning up is a puzzle for her to solve. 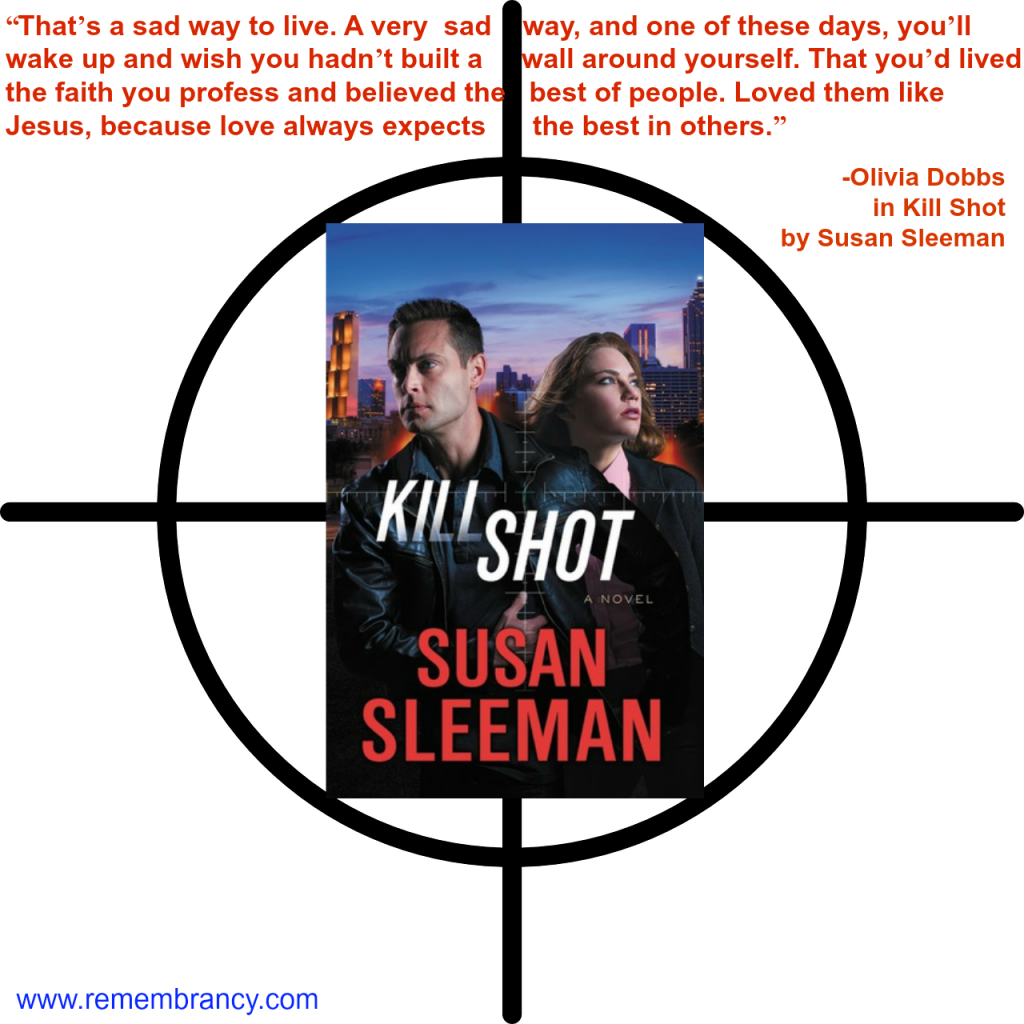 High action, tension, and suspense playout like scenes from a movie, yet it’s the humanness of the characters—their doubts, their fears, their actions and reactions—that make Sleeman’s stories ones shouldn’t miss. 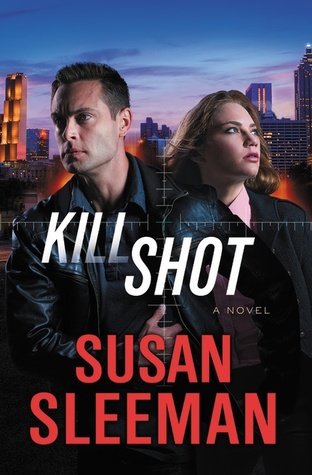 Some fears haunt you forever….

As the ballistics and weapon’s expert for the FBI’s special task force nicknamed the White Knights, Rick Cannon has known the Department of Defense was developing self-steering bullets. Rick feared these smart bullets–which have one hundred percent accuracy that can turn even a novice into a lethal sniper–would eventually end up in the hands of the wrong people. But since the ammunition was still in the development stage, he figured they had plenty of time before that happened. He was wrong. Dead wrong.

Until they become reality.

When a homeless vet is killed with a smart bullet, it’s clear that the ammunition has been stolen, and the Knights are called in to find the thief and stop the killings. But they aren’t the only ones desperate to find the killer. Therapist Olivia Dobbs is well known for her success in counseling military veterans with PTSD. When she discovers one of her clients moments after he is murdered, she becomes both the FBI’s prime witness, and suspect.

Despite the mutual attraction that immediately sparks between them, Rick can’t–no he won’t–let Olivia interfere with his investigation. But when the sniper trains his rifle on her, Rick must recall all the skills he learned as a Marine sniper to make sure the next bullet fired isn’t a kill shot that takes Olivia out. 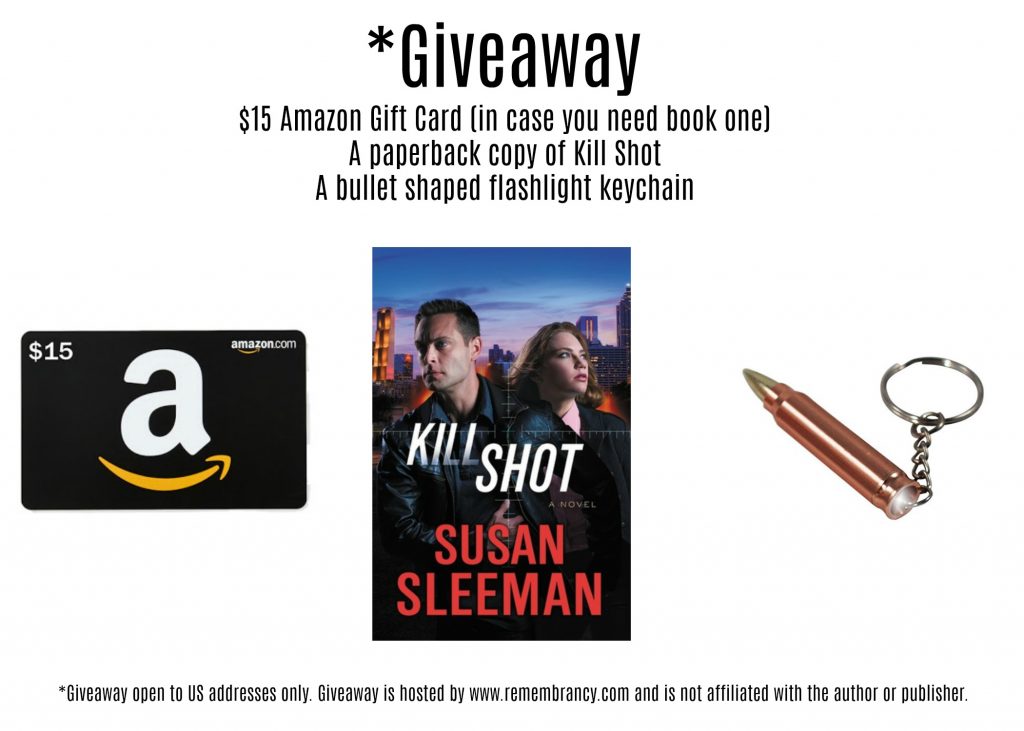