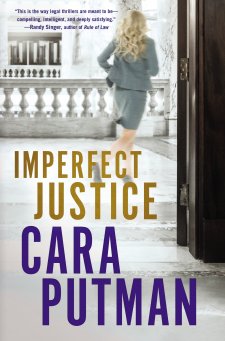 The second book in Cara Putman’s Hidden Justice series takes readers on an emotional sprint to the finish. In fact, this book should come with a warning for the emotional book hangover ahead.

With a calling to help women in trouble, Emilie Wesley questions everything about herself when one of her clients shoots her daughters before turning the gun on herself.

Yet, despite public and police opinion, Emilie cannot believe this woman would hurt her girls. When Reid Billings shows up with a letter from his sister asking him to take care of her daughters if anything happens to her, Emilie will dig to find answers. But someone has their eye on her. 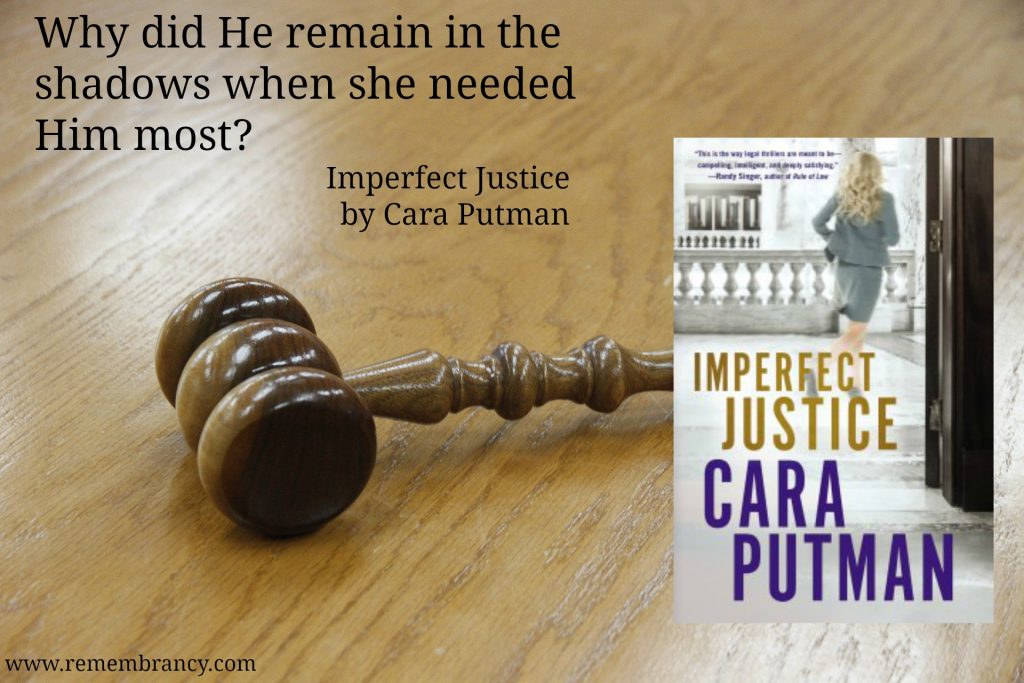 There are some hard truths in this book which is centered around women trying to escape abusive and controlling men. Abuse can’t always be seen in bruises and broken bones. Imperfect Justice shines a spotlight on this epidemic as well as the people dedicated to help women escape these situations.

There is so much happening in this story—investigations, court appearances, life decisions, friendships, attraction, and much, much more—but Putman braids them together for a solid and satisfying read that is hard to put down.