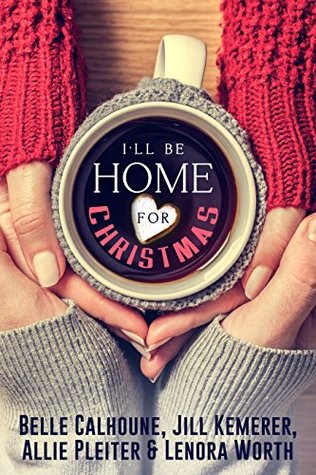 I’ll Be Home for Christmas

From small towns to the larger city of Chicago and from first impressions to first loves, I’ll Be Home for Christmas includes for novella collections to warm your heart. 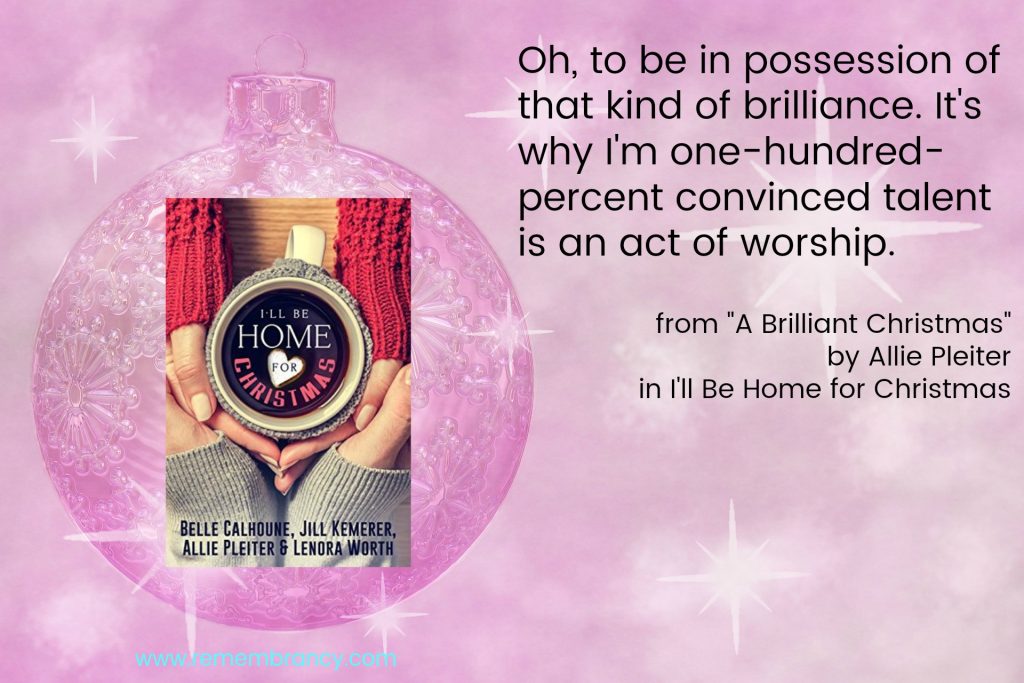 Even though each of the stories in this collection is standalone (which go with each author’s separate book series), the collection is delightful and fun. From two people pretending to be together and a matchmaking relative, an ex-NFLer, ex-convict who wants to make a difference in the lives of young people but doesn’t feel worthy of the job, a famous cartoonist who has fallen in the public’s eye and takes an artist-in-residency position in Chicago, and first loves who are tricked into spending the holiday in Florida, each of the characters may just get more than they ever dreamed of for Christmas.

Filled with hope, family, friendships, and some laughter, I’ll Be Home for Christmas embodies what Christmas should look like. It’s never about the gifts under the tree but the relationships around the table.