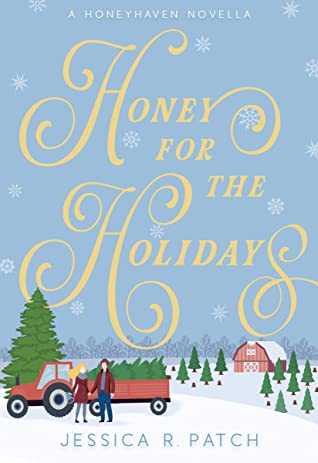 Crockett Baylor is known as a businessman whose professional practices are above reproach. His personal reputation? Not so much. When the mayor dangles Crockett’s long-buried dream in front of him, he’ll have to take drastic measures to prove he’s worthy. He’s got a plan but it requires the help of his ex, who despises him for all the wrong reasons.

Beloved Parks and Recreation Director, Scout Denman refuses to go along with Crockett’s cockamamie scheme: pretending they’ve rekindled their past romantic relationship. It’s too much of an emotional strain. But she has no choice when she gets in a bind and needs his help with a parks project.

As they stumble their way through Christmas events, grudgingly selling themselves as a couple, they discover there might be a genuine ember left burning under the ashes of their broken hearts. And if they can swallow their pride, they might be able to spark it into a glowing future together. 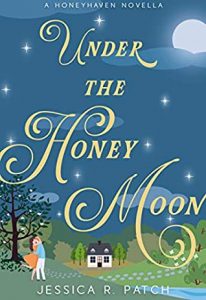 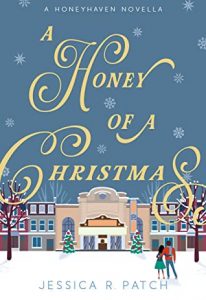 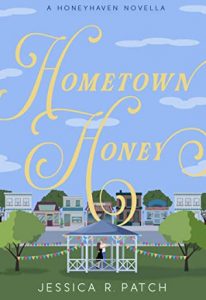 For those following the Honeyhaven series, this is the book you’ve been waiting for. In Honey for the Holidays, Crockett needs a favor from his former flame and current tormentor. And when Scout finds herself in a pickle, she has no choice but to concede to Crockett’s request.

Jessica R. Patch once again combines laugh-out-loud moments with good ol’ southern boy charm and wallops readers over the head with some life lessons. Yes, Crockett and Scout have a history and they both are stubborn enough to have not discussed it for their own reasons. But there’s still a smolder between them (which has been evident throughout this series of novellas).

A quick read with a cast of characters who feel like friends, Honey for the Holidays is the best kind of book to snuggle up with for an evening or afternoon of love, laughs, and HEAs. Now, can we get a story starring Zeke? Or how about Fifer? Zeke and Fifer? I’m just not ready to leave Honeyhaven and all its celebrations behind.