Woo-hoo! Who else is excited whenever they see a favorite author starting a new series? I love Christy Barritt’s characters and her continuity series. After reading the first book in her Lantern Beach series, I am (impatiently) waiting to get my hands on the next one!

A capable police detective from Seattle forced into hiding and assuming an identity completely opposite of the capable, composed woman she is? A fumbling, bumbling police captain thrown into the mix? To tell you the truth, I was hooked at Christy Barritt.

Welcome to Lantern Beach, a tiny community located on the Outer Banks of North Carolina. A place so remote, it takes two ferry rides to get there. 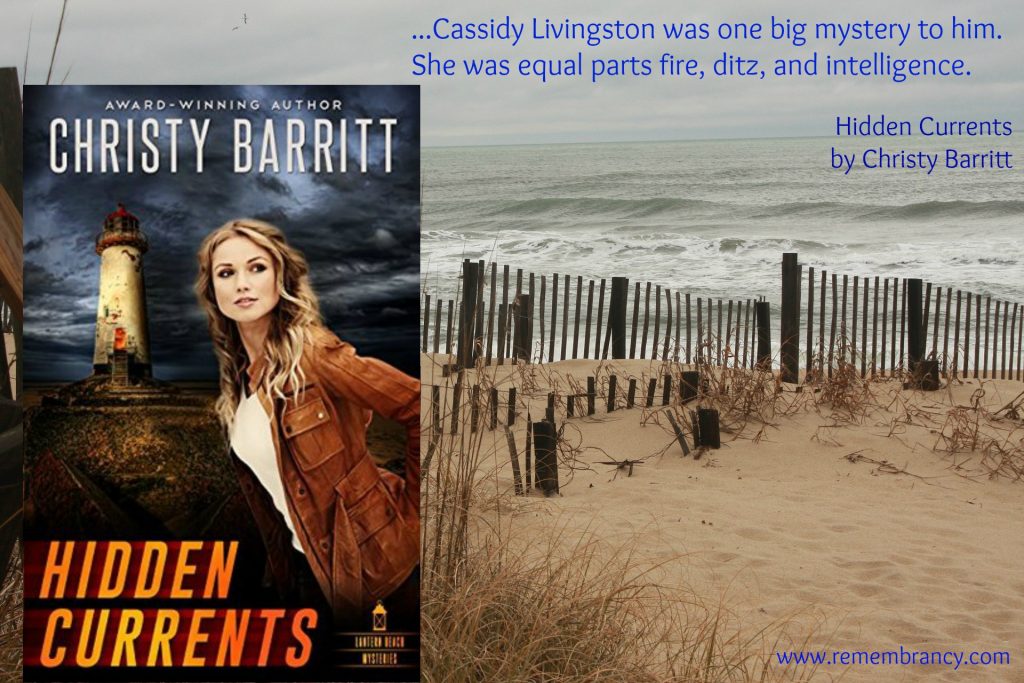 This first book is an introduction to the little island town through Cassidy’s eyes. And despite her best efforts to be the laid-back, carefree spirit she’s supposed to be, she just can’t ignore the mess the tiny police department is making of a murder investigation—all while staying under the radar. Add plenty of distrust and misjudgment of her neighbor, and there is plenty of tension to build throughout Hidden Currents.

I loved that, while most of the book is Cassidy’s point of view, we also get a few scenes from Ty’s perspective. The quirky characters, the misunderstandings, and the ice cream truck leave a touch of humor to offset the tensions.

I’m now ready for February and book 2 in the series because there are still some mysteries to solve (and Cassidy is going to have to find someone to trust in her island hideaway. Personally, I’m rooting for Ty!). 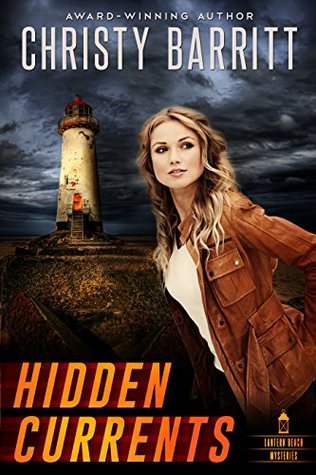 A notorious gang puts a bounty on Detective Cady Matthews’s head after she takes down their leader, leaving her no choice but to hide until she can testify at trial. But her temporary home across the country on a remote North Carolina island isn’t as peaceful as she initially thinks.

Living under the new identity of Cassidy Livingston, she struggles to keep her investigative skills tucked away, especially after a body washes ashore. When local police bungle the murder investigation, she can’t resist stepping in. But Cassidy is supposed to be keeping a low profile. One wrong move could lead to both her discovery and her demise.

Can she bring justice to the island . . . or will the hidden currents surrounding her pull her under for good?