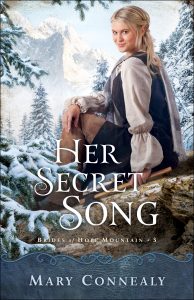 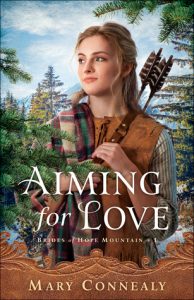 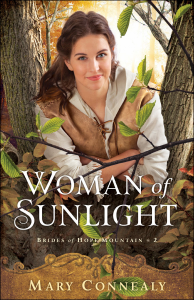 The Brides of Hope Mountain series by Mary Connealy comes to a close with Ursala’s romance in Her Secret Song.

The eldest Nordegren sister is the one most resistant to experience the world outside of her mountain, but a long, lonely winter leads her to face her fears. On her way to find her sisters, she finds an injured Wax Mosby.

He hasn’t led a blameless life, but his intention of making amends with the Warden family is admirable. He also understands Ursula in a way no one else does.

Connealy brings her usual humor to this story with misunderstandings, mix-ups, and headstrong capable women to this book. And for those of us who have followed this series, catching up with Jo and Ilsa is icing on the cake.