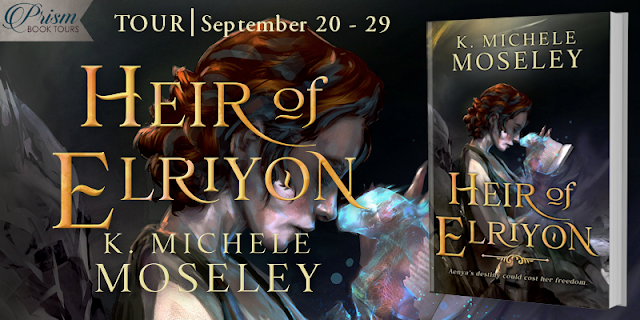 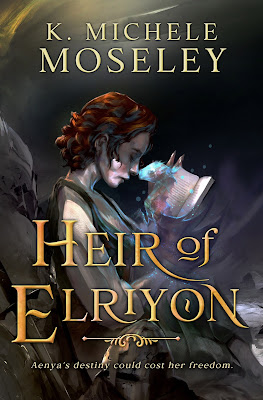 Aenya’s destiny could cost her freedom.

After years of compulsory training to become an elite warrior, sixteen-year-old Aenya plans to run away with her friend Lewin. However, her plans crumble when she is chosen to be Elriyon’s new figurehead and wife to the future ruler, Rieve.

But Aenya has a secret: she is a Darcara—one chosen by elusive dragon-like beings, the Dargun, to receive the wisdom that once governed her people.

When the current rulers decide to stop a growing rebellion by killing the remaining Dargun, Aenya flees to Elriyon’s mysterious interior. Still, the Dargun’s words burn into her mind. They have a new task for her: return to her people and speak the truth, no matter the cost.

With escape close at hand, Aenya must choose between a dangerous calling or finally being free.

“The Tournament is usually a very joyous occasion, but…” he trails off and tries again elsewhere. “Tradition states that the Ceilay is to live with the Rulers for one season, that is, until the first of Autumn, before the wedding is planned.”

My stomach rolls at the word “wedding.”

He presses on. “That time is intended to allow the Rulers to decide if the match is a good one.” He folds his hands and reclines a little in his seat. “It is only a formality, of course. After the choice has been announced, it simply isn’t done to take it back. But—” and here he takes a pause to study me again. I can’t look away. “I request that you give fair trial to this season. Simply use it to know me at least a little bit like I know you. I’m not going to demand that you like me. If you don’t, I can’t—nor will I want—to make you. We both have a duty and will fulfill it, but I wanted to say your name yesterday. I’d like the opportunity to show you that perhaps, even if you didn’t want to accept, you may not be sorry you did.”

Prepared to pretend, lie, follow orders, and act a role, I had not expected this. I try to find some sort of deception in Rieve’s eyes, but all I see is unfathomable calm and genuine care. 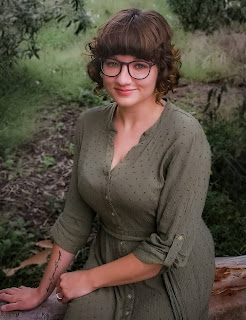 K. Michele Moseley found her love for storytelling on a Tuesday at 10 a.m. in the third grade. Though she struggled with dyslexia, her passion for stories allowed her to overcome the challenges that came with telling them. While she writes in many genres, what she likes best is creating stories for young adults that place real-life obstacles into fantastic worlds. When not inventing new realms, she spends her time chasing after her two sons and playing “Netflix Roulette” with her husband. 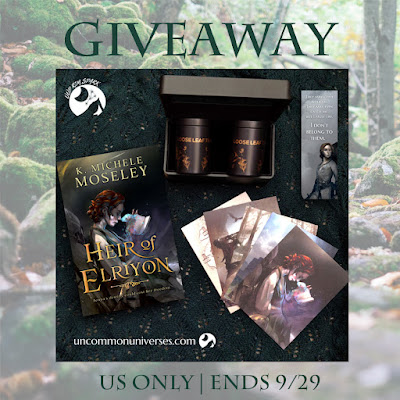 Paperback of Heir of Elriyon by K. Michele Moseley, a set of two loose-leaf teas, a set of character art, and a bookmark (US Only)