Happy New Year! 2018 is starting off right with a load of book releases. Always a good way to start a month (or a year for that matter). So, let’s get started with Evelyn Hill’s debut release. Talk about a great way to start a year!

When Matthew Dean finally makes an appearance in Oregon City a year after he disappeared, Liza Fitzgerald’s life becomes even more complicated. Her fiancé doesn’t remember her at all. But in an attempt to pay back Liza’s kindness when she helps him recover from his injury, Matthew agrees to help her bring in the wheat harvest on her father’s homestead property. But he announces to Liza—in front of the biggest gossips in town—that he will not honor his commitment to marry her.

What he neglects to tell her is why. 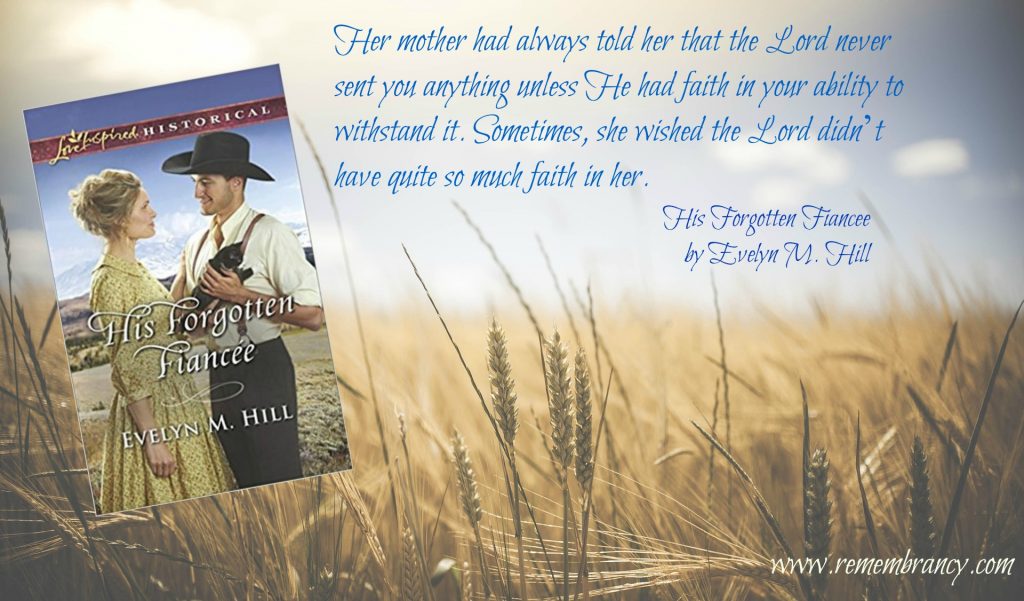 As Matthew works side-by-side with Liza, he’s both adamant she should not have to work so hard and impressed by her strength and determination. If only he could remember her—and why he left her behind in the first place.

Perhaps a bit predictable, but a sweet story about second chances and finding home with a bit of a mystery at the edges, His Forgotten Fiancee is a charming story. The vivid descriptions of the beautiful, mostly untamed Oregon City surroundings, reading this book felt a little like stepping back in time. And the small town cliches—which lead to plenty of action—abound. 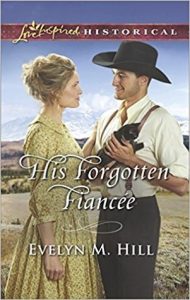 Liza Fitzpatrick is stunned when her fiancé finally arrives in Oregon City — with amnesia. Matthew Dean refuses to honor a marriage proposal he doesn’t recall making, but Liza needs his help to bring in the harvest, and maybe she can help him remember…

Matthew is attracted to the spirited Liza, and as she tries to help him regain his old memories, the new ones they’re creating together start to make him feel whole. Even as he falls for her again, though, someone’s determined to keep them apart. Will his memory return in time to save their future?