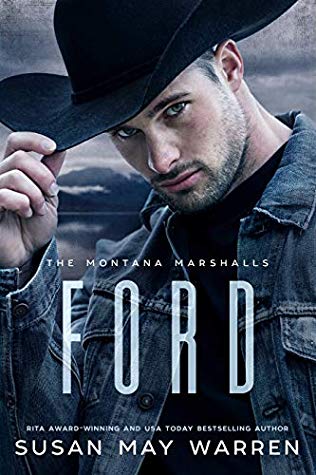 Family…country…or the woman he loves…

Navy Seal Ford Marshall isn’t the kind to stand by and let a woman get hurt—especially when it involves his twin sister, RJ. So, when she makes the news, accused of sparking an international incident, he doesn’t care what it takes—he’s going to find her and bring her home.

But he might need a little help, so he calls on the woman who has had his back during the last three years—Petty Officer Scarlett Hathaway, former communications expert-turned Rescue Swimmer candidate. She’ll help him get into the country, watch his back, and…well, they might be able to have one last mission together before she leaves for a new life, a life he very much wants to be a part of now that she is off his team. Maybe he can convince her to give them a chance to kindle the spark that’s simmered between them for years.

Scarlett Hathaway isn’t sure what future she wants—not when she suddenly has to care for her little brother. Maybe she should quit the Navy and start a life with the man she can’t seem to get out of her heart. So yes, she’ll help Ford find his sister. And maybe, along the way, figure out if they have a future.

But finding RJ somewhere in the vastness of Russia with the FSB chasing them will push Scarlett beyond even her courage and make her question everything she thought she wanted…including Ford. What will it cost her to love a man who saves the world?

And when Ford is asked to choose between saving his sister, saving the world from a war, and rescuing the woman he loves…can he live with his decision? 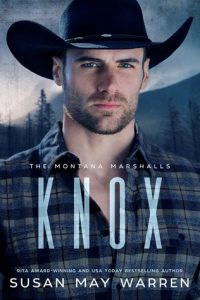 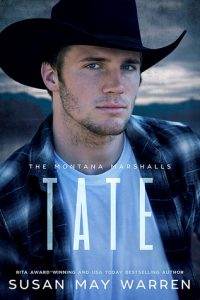 I can always count on Susan May Warren to write something that keeps me on the edge of my seat and my heart rate elevated throughout her books.

In Ford, the third installment of The Montana Marshalls series, readers are swept on a wild chase through Russia (complete with FSB and the Russian mafia) as Ford and Scarlett team up to find RJ (Ford’s twin sister) and get her out of the country.

The Marshall family members are headstrong, independent, and committed to doing the right thing despite the personal cost. And while they may sometimes rely too much on their own strength, they have a firm foundation of faith which eventually makes its way to the surface.

Warren is a master of writing novels that flow into each other so that I won’t be completely satisfied until the series conclusion when everyone gets their happy ending. Up next, hockey goalie brother Wyatt. Come on, October!