I’m playing catch up with a couple of Christy Barritt’s books, so here’s a two-for-one review stop. 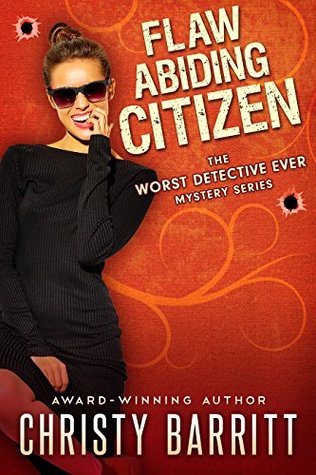 Where’s the director when you need him to call “cut”?

Just when Joey thinks she’s closer to answers about her father’s mysterious disappearance, more questions surface. The starlet is determined to find her dad and to put an end to the crazy stalker fan club trying to manipulate her decisions. But life has plot twists she can’t see coming.

Secrets abound—secrets from the most unlikely of people—and Joey’s had enough. She’s tired of flawed theories and abiding by other people’s rules. Doing what any good citizen would, she seeks resolution, knowing the stakes are higher than just herself.

Dangerous encounters meet the wannabe detective at every turn. As the end of one mystery draws close, it’s clear that Joey will either end up with the answers she seeks or find herself in the closing credits . . . for one final time.

For an actress, Joey Darling is downright relatable. In each of The Worst Detective Ever books, readers get to see her flaws and vulnerability.

Now, Joey is finally getting some answers about her father. Or is she? And what happens when Joey discovers who has been withholding information.

Christy Barritt’s ability to combine humor with suspense and romance shine bright in Flaw Abiding Citizen. Seriously, how can you not chuckle at lines like “Him keeping a secret would be like Quentin Tarintino making a movie for Hallmark” or “Maybe coming here had been a really bad idea, worse than combining Pride and Prejudice with zombies.”?

Disclosure statement:
I purchased and reviewed the audiobook. All opinions expressed are my own. 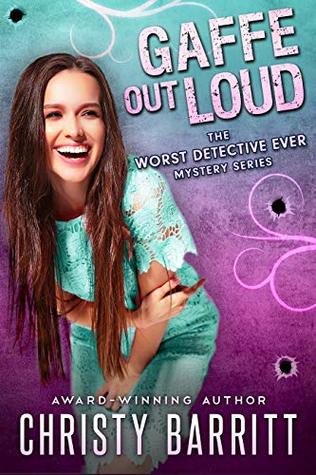 Actress Joey Darling is beginning a new season . . . of her TV show and her life.

Joey Darling’s life is finally on track. Her hit series has been picked up by a new network, her relationship with Detective Jackson Sullivan couldn’t be better, and she’s even bought a house. But right after taking possession, Joey discovers a dead body upstairs.

Joey knows she won’t have any peace until she figures out why a dead woman was left at her house and who killed her. And she desperately needs peace as the “normal” life she’s trying to establish quickly progresses from great to the brink of collapse.

The countdown is ticking as Joey must soon leave to begin filming. But one gaffe after another slows her investigation and makes her question her choices. The closer Joey gets to answers, the more someone is determined to make sure this season of her life is canceled—permanently.

I feel like the narrator of the audiobooks in this series encompasses Joey Darling. It’s kind of enjoyable listening to someone voicing the thoughts running around Joey’s head. And oh boy, are there a lot of those in Gaffe Out Loud.

Joey Darling is becoming an official resident of Nags Head with the purchase of a home. Even with her series reboot a go, she’s putting down roots in North Carolina. But, in true Joey fashion, trouble finds her. This time in the form of a dead body in her new-to-her house.

Finally, Joey and Jackson have the DTR talk and, even though there are some ups and downs in it along the way, the conclusion made me happy. I’m looking forward to finding out how Christy Barritt will resolve the new challenges thrown at Joey when she returns to work.

Disclosure statement:
I purchased and reviewed the audiobook. All opinions expressed are my own. 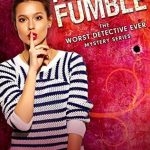 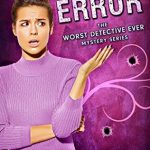 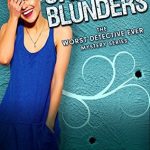 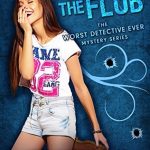 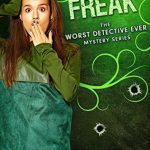