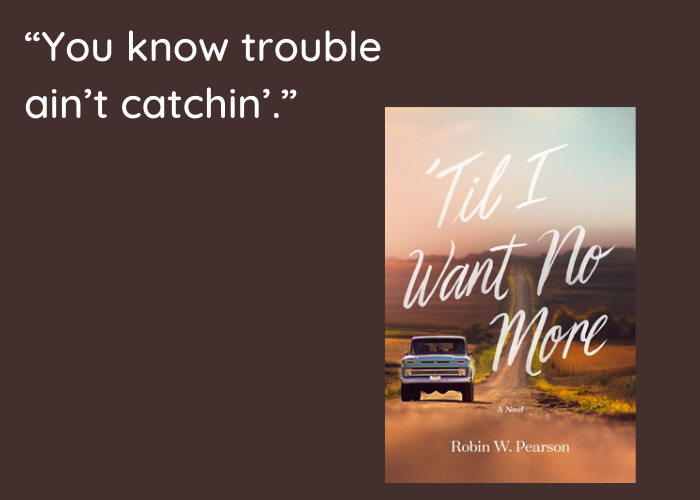 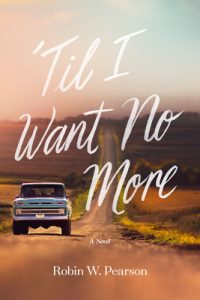 When the man she loved years ago returns to town, one young woman’s complicated past rises again, threatening to expose her well-kept secrets.

If Maxine could put her finger on the moment when her life went into a tailspin, she would point back twenty years to the day her daddy died. She tells herself he’s the only person who ever really knew and loved her, and if he hadn’t left her behind, her future would’ve taken a different path. No absentee mother, no stepfather, no rebellious ripping and running during her teenage years. And no JD, who gave her wandering young heart a home, at least for a time.

But that’s over and done with. All grown-up now, Maxine has pledged her heart and ring finger to Theodore Charles, the man she’ll promise to love, honor, and obey in front of God and everybody. At least that’s what she’s telling anybody who will listen. The only folks buying it are the dog and the readers of her column, however. Her best friend and family aren’t having it―not even Celeste, the double bass–playing thirteen-year-old the community of Mount Laurel, North Carolina, believes is Maxine’s adopted sister. And apparently, neither is the newly returned JD, who seems intent on toppling Maxine’s reconstructed life. As her wedding day marches ever closer, Maxine confronts what it means to be really known and loved by examining what’s buried in her own heart and exposing truth that has never seen the light of day.

A Christian fiction novel with a poignant story of romance, a search for truth, and a journey to redemption. For fans of Chris Fabry, Lauren Denton, and Charles Martin.