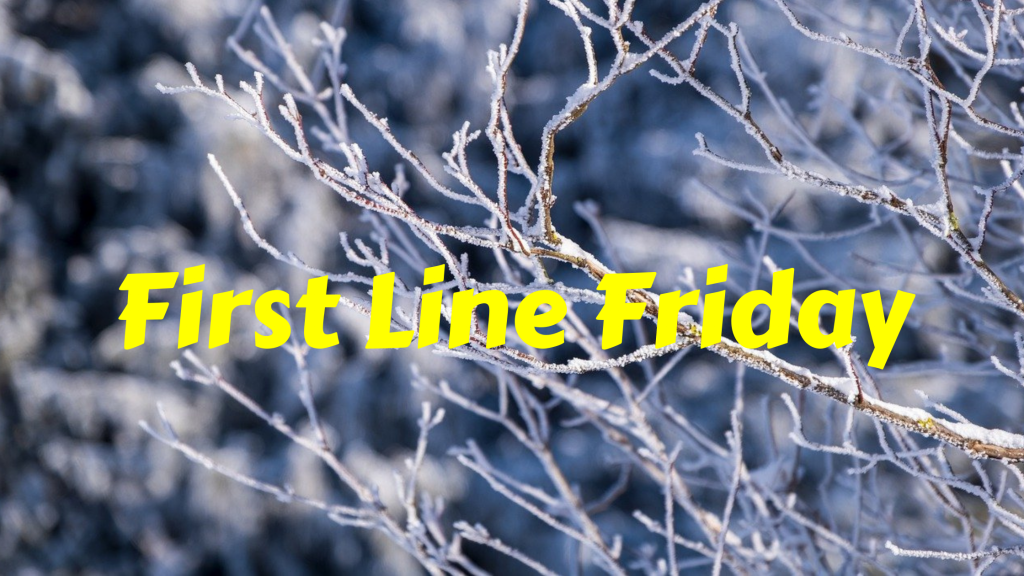 Can you believe it’s the last Friday of February 2022? Who’s ready for spring? I know I am!! But until the weather warms up more consistently, I’m content to settle in with some good books, including Mary Connealy’s March 1 release. 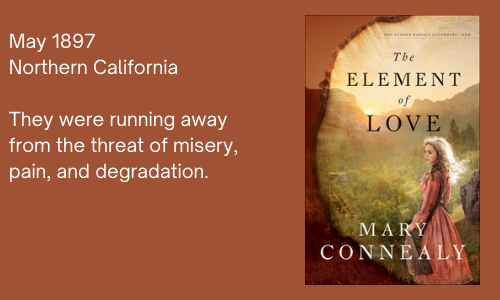 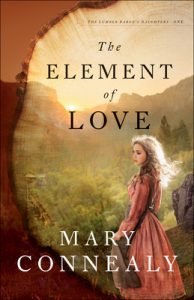 She mixed danger, desperation, and deception together. Love was not the expected outcome.

With their sharp engineering minds, Laura Stiles and her two sisters have been able to deal with their mother’s unfortunate choice in husband until they discovered his plans to marry each of them off to his lecherous friends. Now they must run away–far and fast–to find better matches to legally claim their portion of their father’s lumber dynasty and seize control from their stepfather.

During their escape, Laura befriends a mission group heading to serve the poor in California. She quickly volunteers herself and her sisters to join their efforts. Despite the settlement being in miserable condition, the sisters are excited by the opportunity to put their skills to good use. Laura also sees potential in Caleb, the mission’s parson, to help with gaining her inheritance. But when secrets buried in Caleb’s past and in the land around them come to light, it’ll take all the smarts the sisters have to keep trouble at bay.