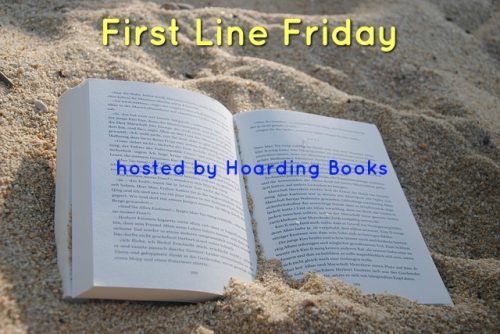 Are you as ready for the weekend as I am? For some reason, it’s been a long week (and I don’t even have the excuse of getting kids back to school).

This week’s special edition theme is “first line from an author you haven’t read yet.” I just started a book by an author I haven’t read (all the way through) yet, so that’s what I’m going with. The cover of this one was what drew me in.

There is also a giveaway for this book at JustRead Tours if you’re looking for another one to add to your TBR list! 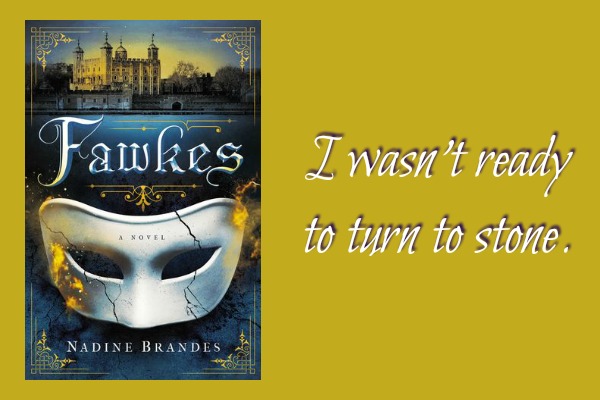 Silent wars leave the most carnage. The wars that are never declared but are carried out in dark alleys with masks and hidden knives. Wars where color power alters the natural rhythm of 17th-century London. And when the king calls for peace, no one listens until he finally calls for death.

Keepers think the Igniters caused the plague. Igniters think the Keepers did it. But all Thomas knows is that the Stone Plague infecting his eye is spreading. And if he doesn’t do something soon, he’ll be a lifeless statue. So when his Keeper father, Guy Fawkes, invites him to join the Gunpowder Plot–claiming it will put an end to the plague–Thomas is in.

What are you reading this weekend?

Grab the book closest to you and drop the first line in the comments then head over to Hoarding Books to see what first lines others are sharing this week.