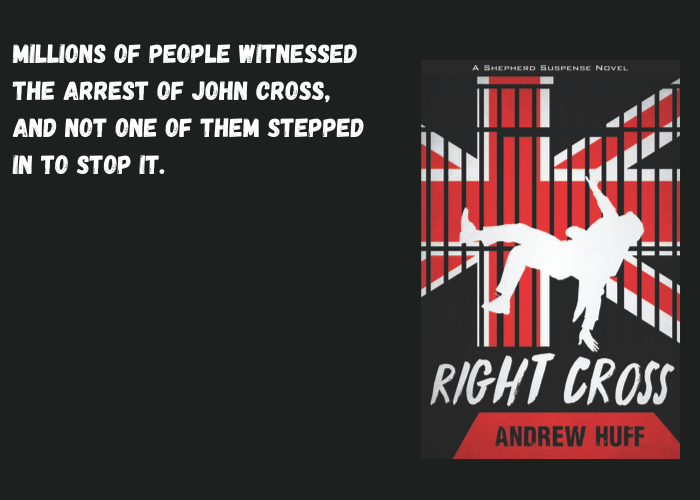 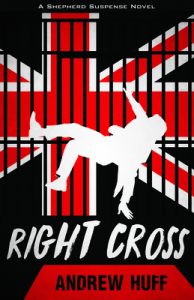 First he left the CIA. Then he left pastoral ministry. Now John Cross has been imprisoned in one of Great Britain’s most infamous prisons. Has he reached the end of his rope? Or is this another move in a dangerous spy game?

Christine Lewis, United News Network’s rising star television anchor, is determined to find out. But in her pursuit of answers, Christine finds herself at the center of a cyberterrorist plot to alter the balance of power in the world. From the English coastline to the Rocky Mountains, John must partner with the CIA and MI6 in a race against the clock to stop the threat of nuclear war and save the lives of everyone he holds dear.