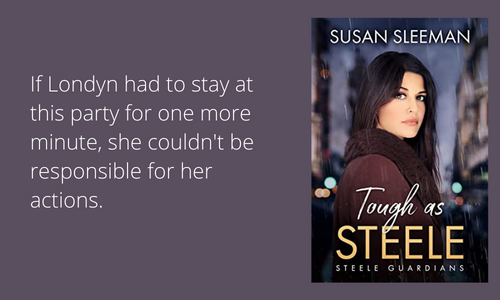 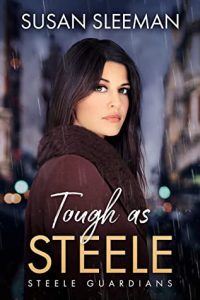 Searching for an abducted woman…
Detective Londyn Steele is thrown into the deep end when she’s assigned to find an abducted socialite. Problem is, her family’s company, Steele Guardians, was supposed to protect the family matriarch at her eightieth birthday party when she disappears, and Londyn fears her investigation will expose problems in her family’s company and bring them down. Especially when County Detective Nate Ryder declares jurisdiction over the scene, and Londyn must take a back seat in one of the most important cases she’s ever investigated.

Could put them in a deadly killer’s crosshairs.
Londyn has no choice but to work with Nate and bristles at his interference at first, but soon forms a working truce so they can combine forces to locate this missing woman before it’s too late. As they search for leads, emotions he hasn’t felt since before his service as a Navy SEAL come to the surface. He credits Londyn for unearthing the guy he used to be before his military service, and Londyn can barely fight her attraction for him. But when they fear the socialite was murdered and the killer is still hunting, seeking another prey, their feelings for each other have to be put on hold to stay alive.