In the start of a brand-new series, Colleen Coble returns readers to her beloved Rock Harbor setting. 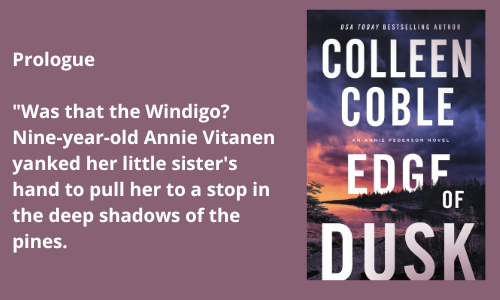 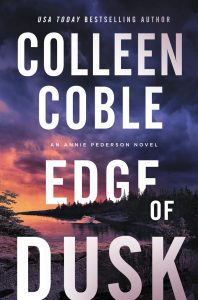