Happy Friday, reader friends! I hope those of you up in Michigan at the Fiction Readers Summit are having a blast!! And how about all the fantastic August releases? Who else is stocked up on romantic suspense for the entire month?

I’m sharing the first line from one of those romantic suspense books this week. 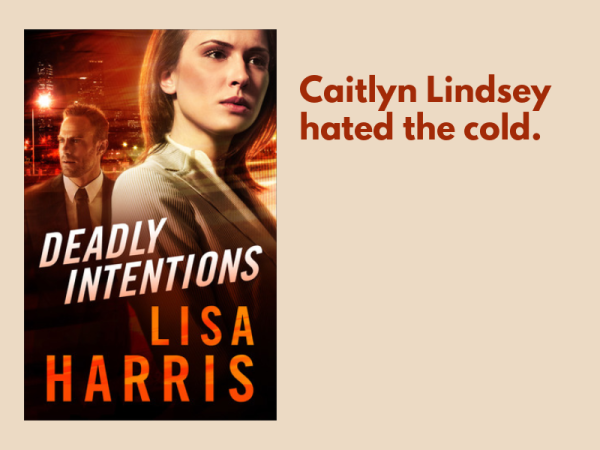 Research scientist Caitlyn Lindsey is convinced that someone is taking out her team one by one. First, a friend and research partner 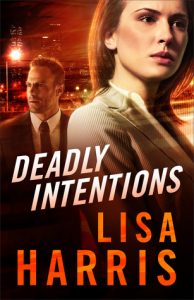 was killed in a home invasion. Three months ago, her boss died in a suspicious car accident. Four days ago, another partner supposedly committed suicide. And now Caitlyn herself has miraculously survived a hit-and-run. Afraid for her life with nowhere to turn, she reaches out to one of the victim’s husbands, Detective Josh Solomon.

Though initially skeptical about Caitlyn’s theory, Josh soon realizes that the attack that took his wife’s life was anything but random. Now the two of them must discover the truth about who is after Caitlyn’s team–and what their end game is–before it’s too late.

In this nail-biting thriller, award-winning author Lisa Harris will have you believing that there’s no such thing as random.