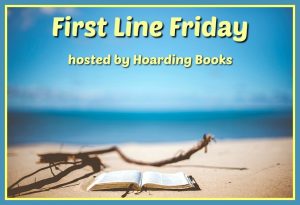 Happy Friday, friends. Can you believe today is the first day of June? Summer is officially here!

Since today is release day for some Love Inspired authors, I’m combining my FLF post along with a review of Jessica R. Patch’s Dangerous Obsession. 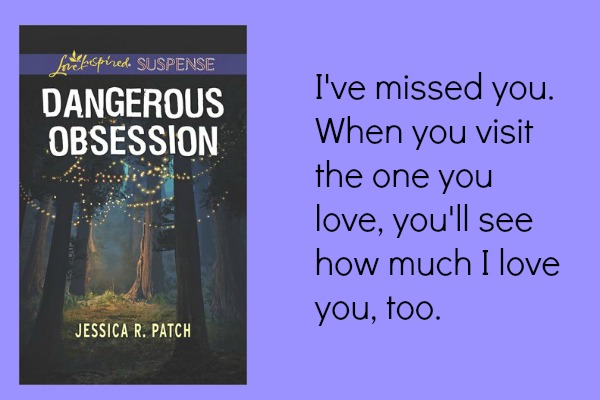 If you’ve read the other books in Jessica R. Patch’s Security Specialists series, you probably caught on to the interest and attraction between the owner of Covenant Crisis Management and the resident crisis counselor. It’s been a little bit of fun watching these two argue about the couch sessions Cosette insists on but Wilder refuses.

When Cosette receives a disturbing note and tries to play it off, Wilder Flynn knows something is up with the French Cajun woman. He determines then and there to get to the bottom of it and when he discovers the issue, he’s determined to protect her from the threat. 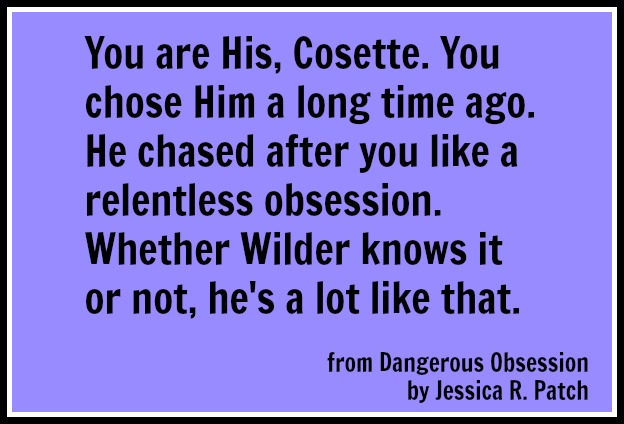 Patch managed a whopper of a surprise in this one I did not see coming (and it takes a lot to throw me off the trail). But aren’t those the best kind of reads?

Dangerous Obsession is almost the perfect wrap up of the security specialist teams. I have to throw the “almost” in there but I can’t tell you why because it will spoil the whole story (you’ll just have to read it to find out what I mean). It was fun checking in with the others on the CCM team while Wilder and Cosette fight each other and the unknown stalker.

I, for one, can’t wait to see what Patch delivers to readers next! 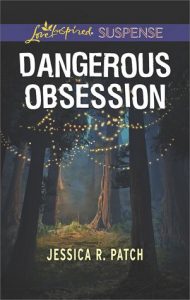 A stalker on her tail…The Security Specialists at her sideSecurity expert Wilder Flynn wastes no time putting behavioral expert Cosette LaCroix under his 24/7 protection when her stalker finds her in Atlanta. Wilder keeps Cosette close to guard her from the quickly escalating threats and attacks. But can he accomplish the mission without breaking his strict code against dating employees? Or putting his heart and life at risk?

Are you a fan of Romantic Suspense? What new releases are you most looking forward to this June? If you need some ideas, head on over to our hosts at Hoarding Books and check out the first lines others are sharing this week!