All right y’all, we’re three books into Susan Sleeman’s Cold Harbor series and the intense action and fast pace have not slowed down.

The Blackwell Tactical team is back and better than ever.

When Maggie Turner is thrust back into Jackson Lockhart’s life, he’s determined to keep her alive—and to keep his distance.

The history—and shared loss—between Maggie and Jackson reaches deep in both of them, and in Cold Fury, author Susan Sleeman touches on the topic of grief amidst the hunt for a murderer. 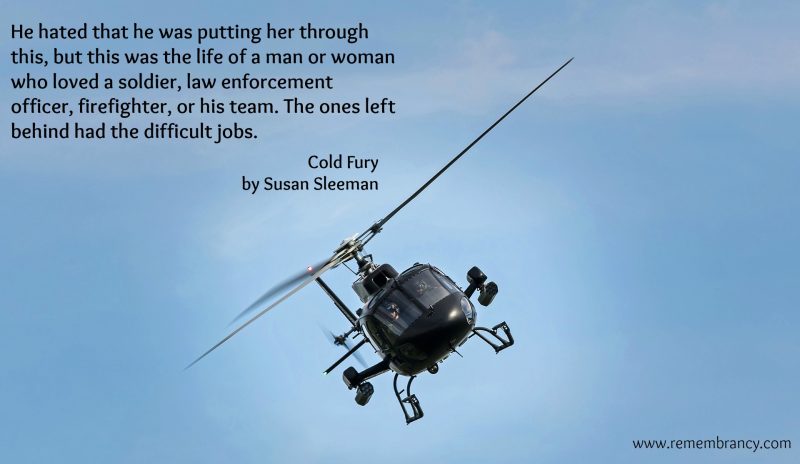 With plenty of unanswered questions and creeping danger, Jackson and his team must work to solve the case. But there may be more to it than they ever expected.

Sleeman is at the top of her romantic suspense game with the latest white-knuckling, keep-you-guessing, high octane installment in the Cold Harbor series. 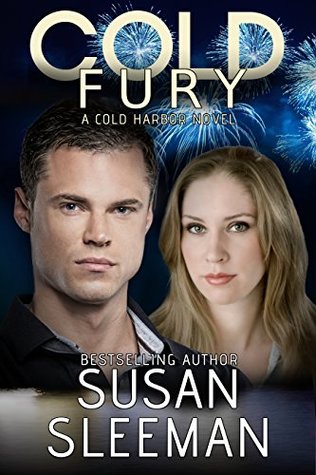 Maggie Turner happily works as an assistant professor in the Criminal Justice Department and lives a quiet life near campus. That is until Jackson Lockhart bursts into her life unexpectedly. Then a cyclone of emotions erupt as she remembers the tragedy that once tore them apart. She’d often thought of him, but they’d agreed never to see each other again, and so far, they’d kept their promise. But today…Jackson has a good reason for breaking his promise. Maggie’s life depends on it.

Will it now bring them back together?

In an ongoing investigation, Jackson has learned that university officials secretly photographed her classroom in a study on attendance. The recorder was supposed to run only during the class session, but it malfunctioned and recorded an entire week, which includes a shocking murder that has now put Maggie’s life in danger. Can Jackson unravel the lies surrounding this incident before the killer unleashes his fury on Maggie and takes her life?