Phew, what a ride this series has been and with Beauty in Battle bringing everything together, readers will be glad they stuck with Harper Cloud through it all. 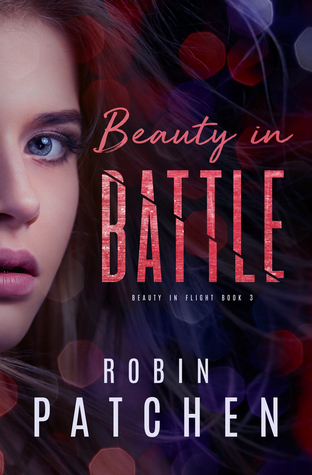 The truth is out, but will it set her free or land her in the grave?

Harper doesn’t want to return to Maryland to face the police. The mess she left behind makes her look guilty of the worst, but it’s too late to run again. Red is safe and the authorities are waiting. At least Jack is by her side.

Now that Jack nows the truth, his feelings for Harper are deeper than ever. He’s not about to leave her side, especially knowing a killer is after her.

But Derrick is on their trail, and he’s come unhinged. And he may not be the biggest threat lurking.

Don’t miss the exciting conclusion of the Beauty in Flight series. Buy it today. 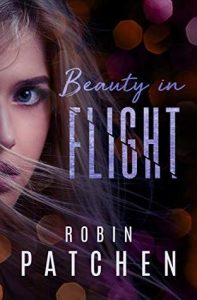 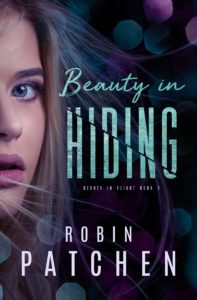 For those who’ve read the first two books in the trilogy, Beauty in Battle brings everything together in a fast, frantic, and intense conclusion you do not want to miss.

All the buildup comes to a head, all the questions are answered, and everything I hoped for the end of Harper’s story.

I loved how Robin Patchen told this story in three installments instead of one lengthier book as there really are three separate parts that resonate best when revealed separately. There is enough tension in each to keep you wanting more and reaching for the next book to find out how much Harper must endure and whether she will come out the other side a stronger woman who will learn to lean into God when the worst happens.