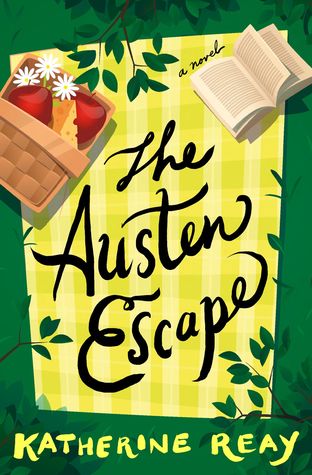 Mary Davies is a little nerdy when it comes to engineering, but she loves her job and creating things. She’s also a little insecure—both in her job due to a new manager and in the potential relationship. When her best friend since second grade invites, then forces, her on a trip to Bath, England, Mary has no idea what she’s in for.

Yes, she’s aware this in an Austenland-esque adventure. She’ll be required to dress up, attend dinners and balls, spend time in the country. What she doesn’t count on is having to care for her friend who believes she’s truly living during the Regency era.

Katherine Reay has done it again. With a story immersed in all things Austen, she manages to not only bring readers along on this adventure in Bath but to examine so much more. Her characters are rich and rounded, people you’d want to hang out with. The setting and descriptions are warm and inviting. I felt like I was along for this vacation at the Braithwaite House. 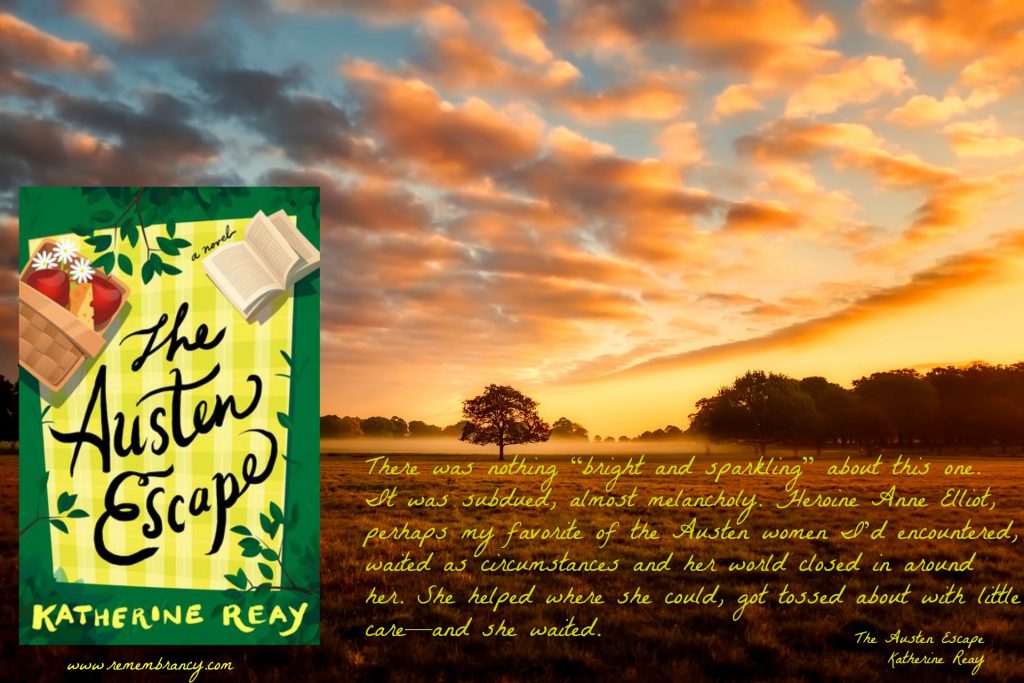 This book, at its core, is about relationships. Those with potential; those that have survived the hardest trials in life and survived; and those that have taken a turn and are in their final stages. It’s about finding our truest selves and not hiding from those memories where heartache is entwined with happiness.

If you’re an Austen fan, if you’re struggling in a relationship, if you need an escape, or if you love an well written, engaging, and robust story, The Austen Escape is a must-read. In fact, I now have a new favorite Katherine Reay book.