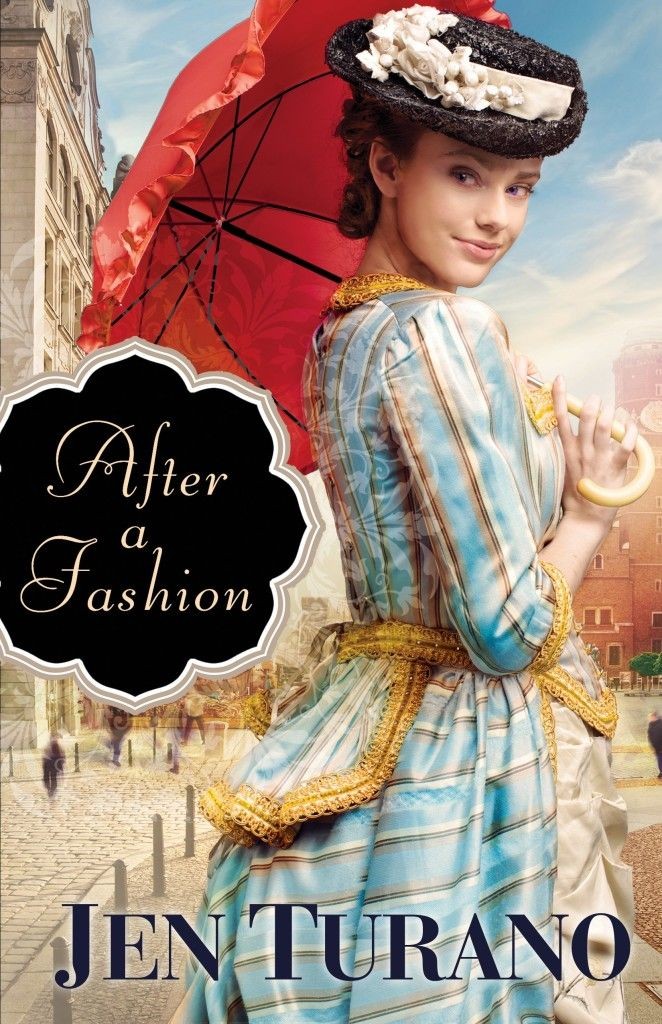 Miss Harriet Peabody’s modest life is turned upside down by a spoiled society woman who is intent on making a spectacle of herself. Sent on an errand for her boss to deliver some (a carriage full) of hats and procure payment or at least a promise of prompt payment, Harriet witnesses Mr. Addleshaw’s assumed fiancé throwing a tantrum as she is ejected from his home. When she intervenes, only trying to save Miss Birmingham from embarrassment, Harriet is immediately berated and her position as a hat maker is jeopardized.

Knowing full well Mrs. and Miss Birmingham will make good on their threats and Miss Peabody is about to lose her job, Oliver Addleshaw comes up with a plan. A plan he is quite proud of and wishes he’d thought of sooner. It certainly would have saved him from the scene playing out in front of him. He would hire Miss Peabody to act as his lady companion until he closed his business deal with the duke. It would take a month, tops. What he doesn’t count on is Harriet’s stubbornness. Or goodness. Or loveliness. And when her past comes calling, his protectiveness. Suddenly, a month isn’t long enough. 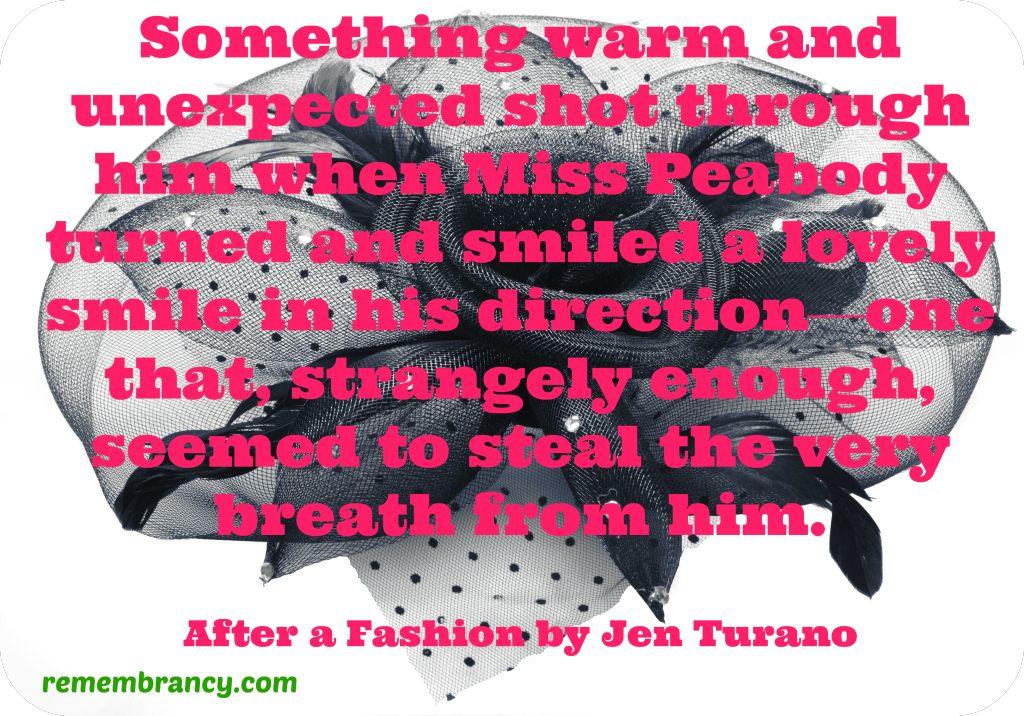 This book was lough out loud hilarious in places. Harriet’s antics toward Oliver at the beginning are amusing, but the reader can’t help but side with her. Oliver’s change of character after meeting and spending time with Harriet are subtle but apparent—reminiscent of Mr. Darcy in Pride and Prejudice after his first proposal to and subsequent dressing down by one Miss Elizabeth Bennett. Actually, a few things in this story reminded me of my favorite book, including some of the dialogue. Lines like this one: “Don’t say another word,” she said between clenched teeth. “You have insulted me most grievously, and I will not be held responsible for my actions if you continue to speak.”

Harriet’s best friends—Millie and Lucetta—have their own endearing traits and quirks. These two are the kind of friends women hope for in their lives. And the fact that Harriet has escaped from an unconventional upbringing to become a young woman of character is a testament to her kind-hearted and caring nature. There are some twists and turns in the plat that keep the story interesting. While I had an inkling of one of these, it turned out much better than what I’d imagined.

If you are looking for some fun and humor in your next read, consider Jen Turano’s latest offering. Available now.

***Bethany House publishers provided me with a copy of this book in exchange for an honest and fair review. All opinions expressed are my own.