I’m mixing things up a little today and starting off with a teaser trailer for Lisa Harris’s new stand-alone romantic suspense. I’m a fan of book trailers and wish more authors used them! How about you? 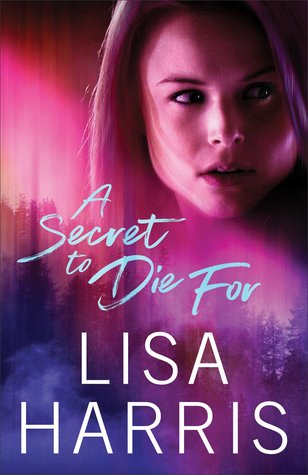 Psychologist Grace Callahan has no idea that she has a secret–one worth killing for. But when she finds out one of her clients has been murdered, she quickly realizes that the computer security specialist wasn’t simply suffering from paranoia.

Detective Nate Quinn has just been cleared for active duty after a bombing killed eighteen people, including his partner, and left him dealing with PTSD. His first case back on the job involves the murder of Stephen Shaw, and his only lead turns out to be an old friend, Grace Callahan–and her life is in grave danger. Someone believes Shaw gave his psychologist information before he died. Information they are willing to kill for.

With her signature pulse-pounding suspense, Lisa Harris takes readers deep into the heart of fear in this race against the clock.

I’m a fan of Lisa Harris! She consistently delivers non-stop action, a bit of romance, and real (often hurting) characters in each of her stories. A Secret to Die For is no exception.

Grace Callahan is finding her footing again after a tragedy and the subsequent fallout. Nick Quinn is back at work after surviving a hotel bombing in Dallas. When circumstances bring these two college friends together again, they race to find answers and thwart a catastrophe.

While the suspense was terrific in this book and kept the story moving at a fast clip, it was Grace’s and Nick’s personal stories that made this story for me. Grace’s loss is soul-deep and on a day that promises to be a difficult one, she’s thrown into an even worse nightmare. Nick’s wounds are deep too. As these two race to find save lives, can they find their footing together? 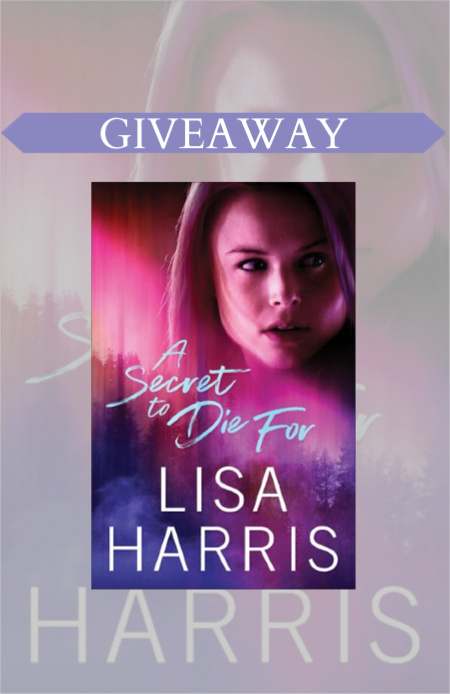