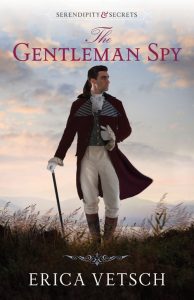 When his father and older brother suddenly pass away, the new Duke of Haverly is saddled with a title he never expected to bear. To thwart the plans of his scheming family, the duke impulsively marries a wallflower. After all, she’s meek and mild; it should be easy to sequester her in the country and get on with his life–as a secret agent for the Crown.

But his bride has other ideas. She’s determined to take her place not only as his duchess but as his wife. As a duchess, she can use her position to help the lowest of society–the women forced into prostitution because they have no skills or hope. Her endeavors are not met favorably in society, nor by her husband who wishes she’d remain in the background as he ordered.

Can the duke succeed in relegating her to the sidelines of his life? When his secrets are threatened with exposure, will his new wife be an asset or a liability? 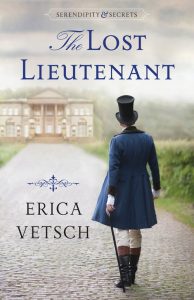 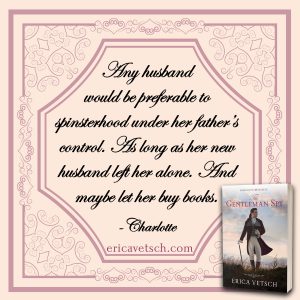 Erica Vetsch is establishing herself as a must-read regency author with her Serendipity and Secrets series. In book two, readers get Marcus’s story (and oh, boy what a story it is).

Marcus has always existed on the fringe of the ton, able to mingle within the upper tiers of society but not watched like the titled gentleman, giving him easy access to information as he spies for the crown. But now, he has inherited the dukedom and seeks a wife. His ability to keep all areas of his life separate is becoming more difficult, especially since he’s got his eye on Charlotte Tiptree as a possible match. 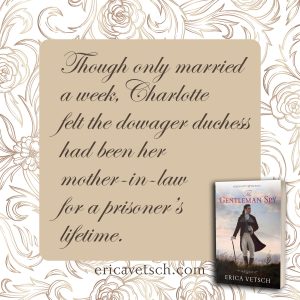 Charlotte isn’t a simpering socialite. She’s intelligent, she’s caring, and she’s got a strong sense of justice. At the same time, she has never felt truly loved. That’s why she agrees to a marriage with Marcus. She hopes that a mutual respect and companionship will grow even if love doesn’t.

In addition to these likable and strong characters, there’s a mystery that keeps the plot moving along and we get to catch up with Evan and Diana from the previous book.

Erica Vetsch is a New York Times best-selling and ACFW Carol Award–winning author. She is a transplanted Kansan now living in 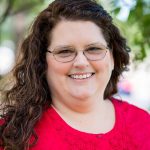 Minnesota with her husband, who she claims is both her total opposite and soul mate. 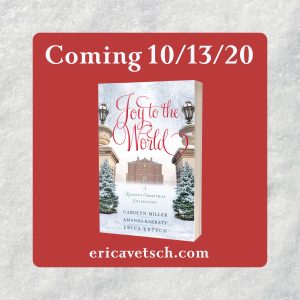 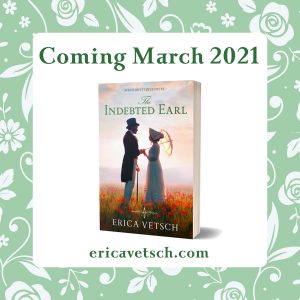 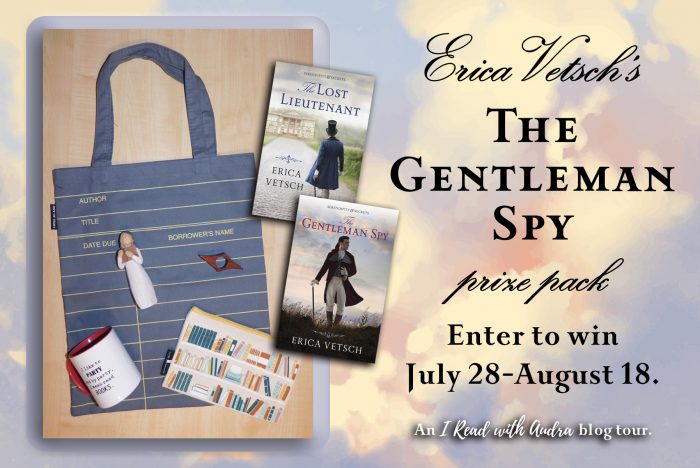