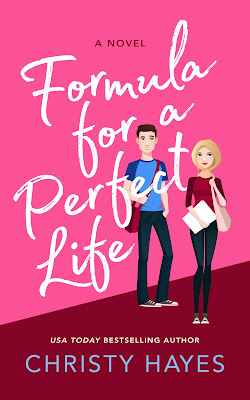 College senior and obsessive romantic Kayla Cummings’ dreams of a storybook life are spun off course by an unplanned pregnancy after a one-night stand with her secret crush. Devastated, Kayla turns to her roommates and best friends for advice. No matter what she decides, no matter how deeply embarrassed, she has to tell the father.

Ben Strickland’s future is written in stone—as long as he gets a decent score on the Law School Admission Test. Feeling pressure from all sides, Ben struggles to juggle his upcoming finals, another shot at the LSAT, and his needy girlfriend Darcy. When the girl he spent a memorable night with weeks ago shows up at his doorstep pregnant, his already chaotic life spins out of control.

With the clock ticking, decisions to make, and a boatload of people to disappoint, Ben and Kayla embark on a journey neither anticipated—a journey where falling in love might be the biggest surprise of all. But when old hurts and buried secrets pose a greater threat to their future than impending parenthood, will Ben and Kayla go their separate ways or forge a new path to happy ever after?

Christy Hayes tackles a challenging, but relevant, subject in her latest New Adult release. Formula for a Perfect Life is about an unplanned pregnancy and the fallout that occurs for the two families whose lives will change.

As Ben and Kayla deal with the emotions of becoming parents, the decisions they have to make, and their friends’ and parents’ reactions, they learn about each other’s lives and revise their future plans.

Most of the book (all but the final chapter) takes place during Kayla’s pregnancy, and the first third is the mother- and father-to-be coming to terms with their new reality. And of course, there’s opposition from family and Ben’s ex-girlfriend to deal with.

Hayes includes some content that some Christian fiction readers may take offense with. There are the realistic temptations of two people who are attracted to each other and some harsh names used by Ben’s ex to describe the baby and Kayla at different times. But these are also true to this reader demographic.

What at first seems like a disaster, something that will destroy the plans laid out for Kayla and Ben, may just turn out to be a blessing these two never expected. 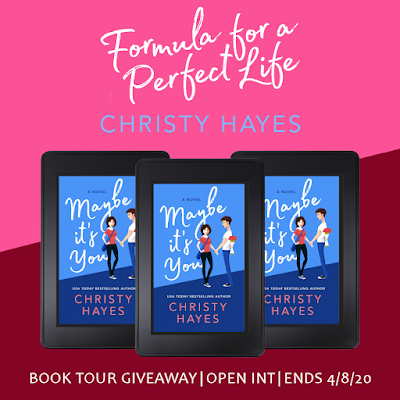