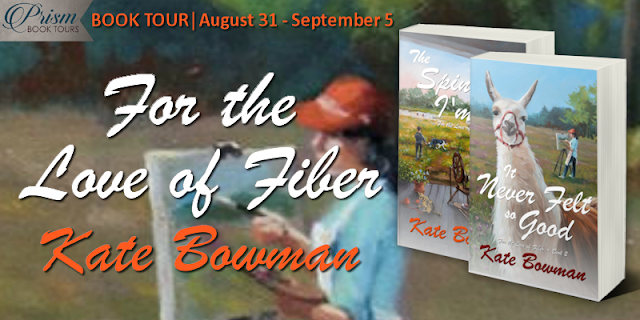 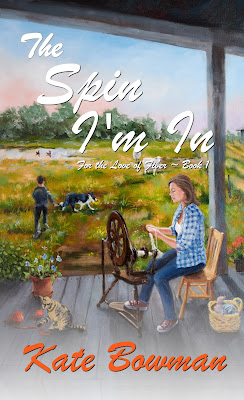 A determined widow faces the challenge of a new life to regain the confidence and independence of her youth, but finds that life, unlike knitting, doesn’t always follow a pattern.

After twenty-five years of being the perfect wife and mother, Martha LeBeau finds herself unexpectedly widowed and shocked to discover her husband had been living a double life, leaving her penniless and in debt. Determined to regain her lost confidence and independence, she sells her suburban Chicago home and moves to the Wisconsin countryside to forge a new life away from cheating men and smothering children. There she meets the Wool Gatherers, a group of fiber artists who teach her the art of spinning wool and raising sheep. Along with one determined Border Collie, she begins on the path to self-growth and healing.

Riley O’Connor is the single father of a child with Asperger Syndrome. The child’s mother walked out on them because she found that life too difficult to handle. Since then, he has dedicated himself to protecting his son from any further emotional damage.

Meeting Riley and his son through her new job brings love and challenges to Martha’s newly found independence. Romance blooms like a finely knit cable, entwining their lives.

Can either of them learn to trust again? 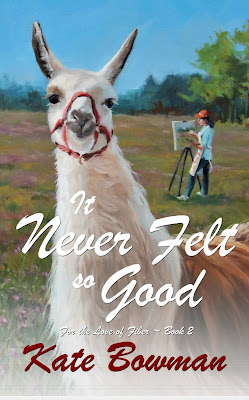 Cara Olson is forced to put aside her struggling art career in Chicago to care for her ailing grandmother in Wisconsin. While journeying with her beloved Gram through the diagnosis of possible Alzheimer’s disease, she loses and then rediscovers her passion for art and experiences the resurrection of a past love.

Struggling artist Cara Olson is called home to Wisconsin to care for her ailing grandmother who is showing signs of Alzheimer’s disease. Leaving behind her mentor//boyfriend, Stefan, she begins to look at her unsuccessful career and relationship in a new light.

Surprised to find her Gram’s doctor is her high-school crush, Peter Andreson, she fights her reignited feelings. When Chicago critics dismiss her artwork as a poor imitation of Stefan’s, she is devastated and vows to give up art.

While caring for Gram and running her small Scandinavian gift shop, the Wool Gatherers, a local group of fiber artists, help her find new outlets for her creativity, designing works of art with hand-made felt and her re-emerging love of landscape and portrait painting.

Along the way, her feelings for Peter grow, and she realizes she has once again fallen for a man only dedicated to his career. When the opportunity arises for her to return to Chicago with the promise of a new career, she seizes it. But even her success can’t fill the void she experiences without Gram, her new friends, and Peter.

Can she return to Shoreview, the place that inspires her art, and be satisfied with a life that doesn’t include him?

Excerpt from The Spin I’m In

When Riley came into the house later, he looked frustrated, torn between his son and his duties as host. His expression changed to surprise when he saw Jake in his pajamas, sitting next to me on the loveseat. I knew he wasn’t used to letting anyone else take over the handling of Jake, and the mixed emotions of relief and anxiety flitted across his face in rapid succession.

“Could you stay until I get Jake settled in his bed?”

“Sure.” I watched him take his son upstairs with mixed emotions of my own. Should I have left? I’d felt his resentment when I tried to work with Jake on other occasions. Why did he want me around tonight?

“Thanks for staying.” He looked tired when he came back downstairs, and my heart softened for this man who tried so hard. He joined me on the loveseat, surprising me. “Can I apologize for my son’s behavior?”

“Of course not. There’s nothing to apologize for. We interrupted his usual schedule, and he was over-stimulated by having his teacher over for dinner. That’s bound to cause trouble for him. We should’ve thought about it ahead of time.”

“I was hoping it wouldn’t affect him that much since he sees you at school several times a week and talks about you constantly.” He flashed his crooked grin for the first time that evening. “I thought you’d be old hat by now.”

I hit him in the shoulder playfully. “Thanks a lot.”

“Seriously though, he thinks the world of you.” He picked up my hand and began tracing the lines on my palm with his calloused finger. “And so do I.” Lethal warmth had crept into his blue eyes, the same warmth I’d seen directed at Jake.

Suddenly, my mouth went dry, and I licked my lips. I couldn’t tear my glance away from his face even as he leaned in closer. I felt my eyes widen as his lips touched my lower lip first, then the upper one. Just a little friendly kiss, I told my fluttering heart. Nothing sexual about it.

He drew back, looking as surprised as I felt. Without thinking, my hands reached out for the lapels of his shirt, drawing him close again. Instead of resisting, he gave a soft sigh a moment before our lips locked together in a kiss much more passionate than it should’ve been. I closed my eyes in ecstasy. What had I been missing these past years? 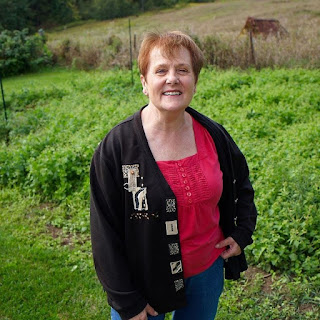 Born in Wisconsin to an original Brady Bunch, I had the dubious honor of being #14 in the family. As a result, I’ll never run out of characters. The early years of my marriage were spent moving around the country with my engineer husband, collecting interesting stories and characters along the way. I picked up my first romance after a particularly stressful shift at a suburban Chicago hospital where I worked as an RN. Hours later, bleary-eyed and exhausted, but able to sleep because the story affirmed that good things can happen to good people, I was hooked.

After seventeen years in the Chicago suburbs we returned to Wisconsin and a new life of country living. After a local class in spinning, I decided it would be fun to have my own source of wool. Several years and many animals later, I found a new source of humor for my stories. I’ve always loved animals and you’ll find many of them populate my books. My stories are about real people trying to make it in this crazy, sometimes funny, sometimes sad world—but always with an ending that will renew your faith in love and life.

When I’m not writing, you’ll find me with my family or out walking in my fields, spinning wool, knitting or weaving, but always listening to the interesting stories of those characters living in my head.

For more information about me and my books, visit www.KateBowmanAuthor.com. 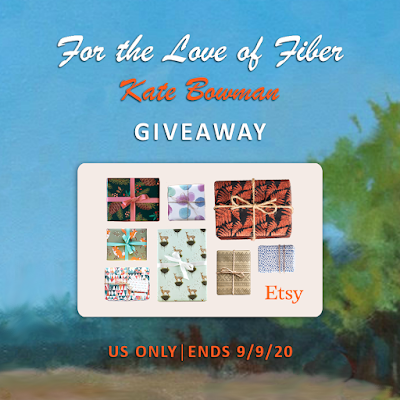