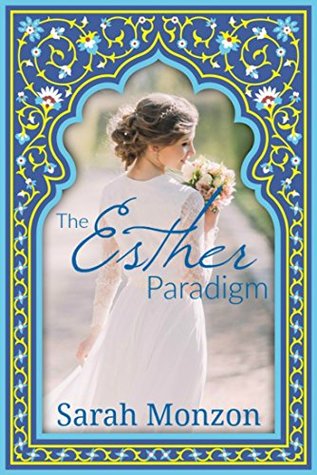 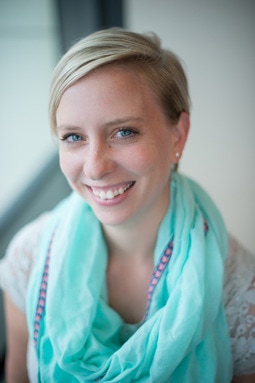 Sarah Monzon is a Navy chaplain’s wife and a stay at home mom to the two cutest littles in the world. Playing pretend all day with them isn’t enough, she spends the evenings after their heads hit the pillow to create her own imaginary characters. When she isn’t in the world of make believe, she can be found in the pine forests of western Washington taking care of her family, fostering friendships, and enjoying all the adventures each day brings. Her debut novel, The Isaac Project, skyrocketed to Amazon bestseller status while her Sophomore book, Finders Keepers, won the 2017 SELAH award for contemporary romance.

Oh wow. This book. What an emotional and powerful read. Sarah Monzon has outdone herself. Hold on to your hats because I have plenty to say about this one.

The Esther Paradigm gives readers a peek into the prejudices and dangers Christians in areas where Muslim people are the majority (also known as the 10/40 window). Monzon also explores the hardships (and some of the joys) of marriage—from Hannah’s shyness concerning her wedding night to a man who was has already been married once to words said during the heat of the moment to intimate interactions, the highs and lows are real.

As Hannah struggles to conform the person God made her to be with the one she believes is expected as the Sheik’s wife, she contends with doubts regarding her inadequacies and her husband’s true feelings toward her. At the same time, Karim is upset he is failing at protecting his new wife.

Monzon paints a vivid picture of deserts, nomadic life, and civic unrest throughout the book. Readers are transported to a different culture and more difficult life between the pages of The Esther Paragidm.

With terrorists and ISIS taking over many of today’s headlines, the subject of the book may be difficult for some readers. But for me, it is a reminder that God loves all His people. That there is a thirst for truth no matter your religious or ethnic background. That there are people who sacrifice to spread the word of God in a place that doing so may mean their death.

So, bottom line: This book needs to go on your TBR list right away.

This was not how I’d thought I would die.

Not that I sat around imagining my death. I’m not that morbid. But never in my wildest dreams had I imagined this.

Along the horizon, racing toward me with frightening speed, a billowing brown wall licked the earth’s surface and spit it out again—a ferocious scream that caused my heart to stutter in my chest. Six years away and this was how my beloved desert welcomed me home.

Wind whipped my long, loose dress around my legs and tugged at the few strands of hair not safely tucked in a ponytail under my hijab. I’d always been thankful the Bedouin clan my parents ministered to as missionaries didn’t adhere to the more concealing Muslim headwear, such as a niqab or burqa. I had to admit, though, that having more material to cover my nose and mouth would be helpful against the dust storm about to consume me. With quick motions, I reached around my head and unwrapped the bottom of my hijab, rewrapping it around my nose and mouth. A bit of water or petroleum jelly would work even better to save my nose and lungs from the dry desert sand, but some protection was better than none.

Tiny grains of sand picked up by the wind pelted my body like fastballs pitched by major league baseball players. I hunched over, lowering my frame as close to the ground as I could. Never knew if the wind had picked up more than just the earth’s surface. An abandoned tire rim or something else could decapitate a person when chucked at top speeds. It would be just like that temperamental mistress to hurl an object absently left on the wayside.

The storm was on me now.

My lungs constricted to rid themselves of the tiny particles I’d breathed in, coughing hot breath into the material around my mouth. My eyes watered with the force of the wind, and I blinked rapidly to try and rid the granules scratching my irises.

Lifting my backpack, I shielded my face and eyes, wishing I hadn’t let the driver drop me off so far from where the clan currently had their tents pitched. The inside of a twenty-year-old Jeep would have served as a wonderful bunker against this onslaught. Now I had no protection.

In the thick of it, I squinted through the brown haze, looking for something to hunker under on the leeward side. The rise of a nearby dune lied of its ability to protect. Fortunately, I understood the reality of the phrase “shifting sands.” Had no desire to change my death sentence from asphyxiation due to sand in my lungs to being buried alive when the wind deposited the dune right on top of my head.

A camel’s bray rent through the cacophony of the storm. My heart restarted. If ever there was an animal built to survive the temper of the desert, it was the camel. I pushed my legs forward, wishing I wore pants rather than my dress, which wrapped itself around my calves and threatened to topple me. If I could hear the camel’s call, perhaps its owner could hear mine. I lifted my chin and took in a lungful of air before pulling down the covering from my lips.

The camel answered, and I took a few more stumbling steps toward the sound. The sand made it difficult to do anything—walk, see, breathe. If I didn’t find a place to wait out the storm soon, I wouldn’t survive it. 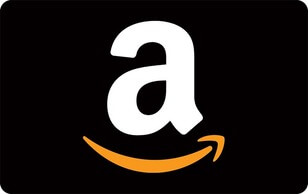