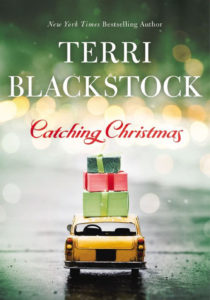 Release Date: October 9, 2018
This Year, Christmas Comes Just in Time
As a first-year law associate, Sydney Batson knows she will be updating her resume by New Year’s if she loses her current court case. So when her grandmother gets inexplicably ill while she’s in court, Sydney arranges for a cab to get her to the clinic.
The last thing cab driver Finn Parrish wants is to be saddled with a wheelchair-bound old lady with dementia. But because Miss Callie reminds him of his own mother, whom he failed miserably in her last days, he can’t say no when she keeps calling him for rides. Once a successful gourmet chef, Finn’s biggest concern now is making his rent, but half the time Callie doesn’t remember to pay him. And as she starts to feel better, she leads him on wild goose chases to find a Christmas date for her granddaughter.
When Finn meets Sydney, he’s quite sure that she’s never needed help finding a date. Does Miss Callie have an ulterior motive, or is this just a mission driven by delusions? He’s willing to do whatever he can to help fulfill Callie’s Christmas wish. He just never expected to be a vital part of it.

When I first learned Terri Blackstock was releasing a Christmas story (one that’s not a romantic suspense which she’s so well-known for), I was intrigued. And oh boy, are you in for a treat!

Blackstock takes readers through a gamut of emotions—from humor and laughter at Finn’s sarcastic reluctance with his newest customer to lumps in the throat when Sydney speaks to her grandmother’s doctor.

In Catching Christmas, Blackstock manages both a light-hearted story and one with depth. Finn’s reluctant acceptance of Miss Callie soon turns to concern for the older woman, mirroring his journey of apathy toward this woman’s Jesus to reaching out to Him for help and, eventually, healing of the heart.

This is one Christmas story you don’t want to miss!

If this is what Blackstock produces in the contemporary romance genre, I want more! Although, she does need to keep writing those romantic suspense books we all know and love. 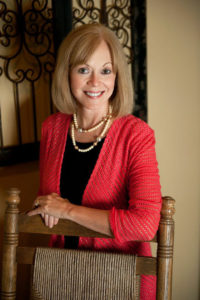 Terri Blackstock has sold over seven million books worldwide and is a New York Times and USA TODAY bestselling author. She is the award-winning author of Intervention, Vicious Cycle, and Downfall, as well as such series as Cape Refuge, Newpointe 911, the SunCoast Chronicles, and the Restoration Series. Catching Christmas is her first Christmas romance. Visit her website at www.terriblackstock.com Facebook: tblackstock Twitter: @terriblackstock 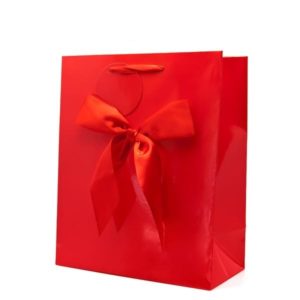 To celebrate her tour, Terri is giving away a grand prize of a finished copy of Catching Christmas and a Christmas Tree Ornament!!

Be sure to comment on the blog stops for nine extra entries into the giveaway! Click the link below to enter. https://promosimple.com/ps/d776/catching-christmas-celebration-tour-giveaway

The Power of Words, December 16

Among the Reads, December 17

By The Book, December 17

Have A Wonderful Day, December 22

To Everything A Season, December 24

A Good Book and Cup of Tea, December 25